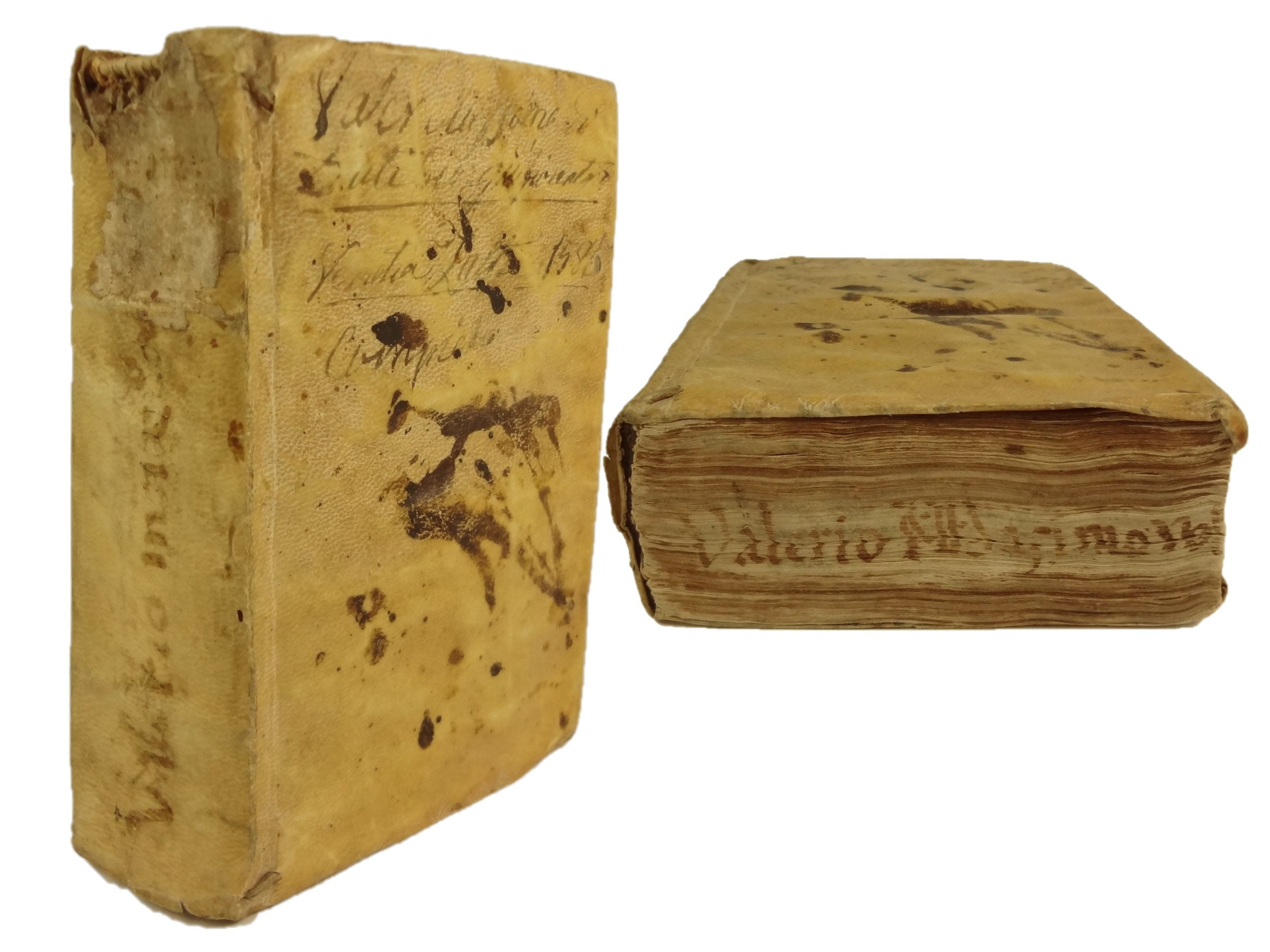 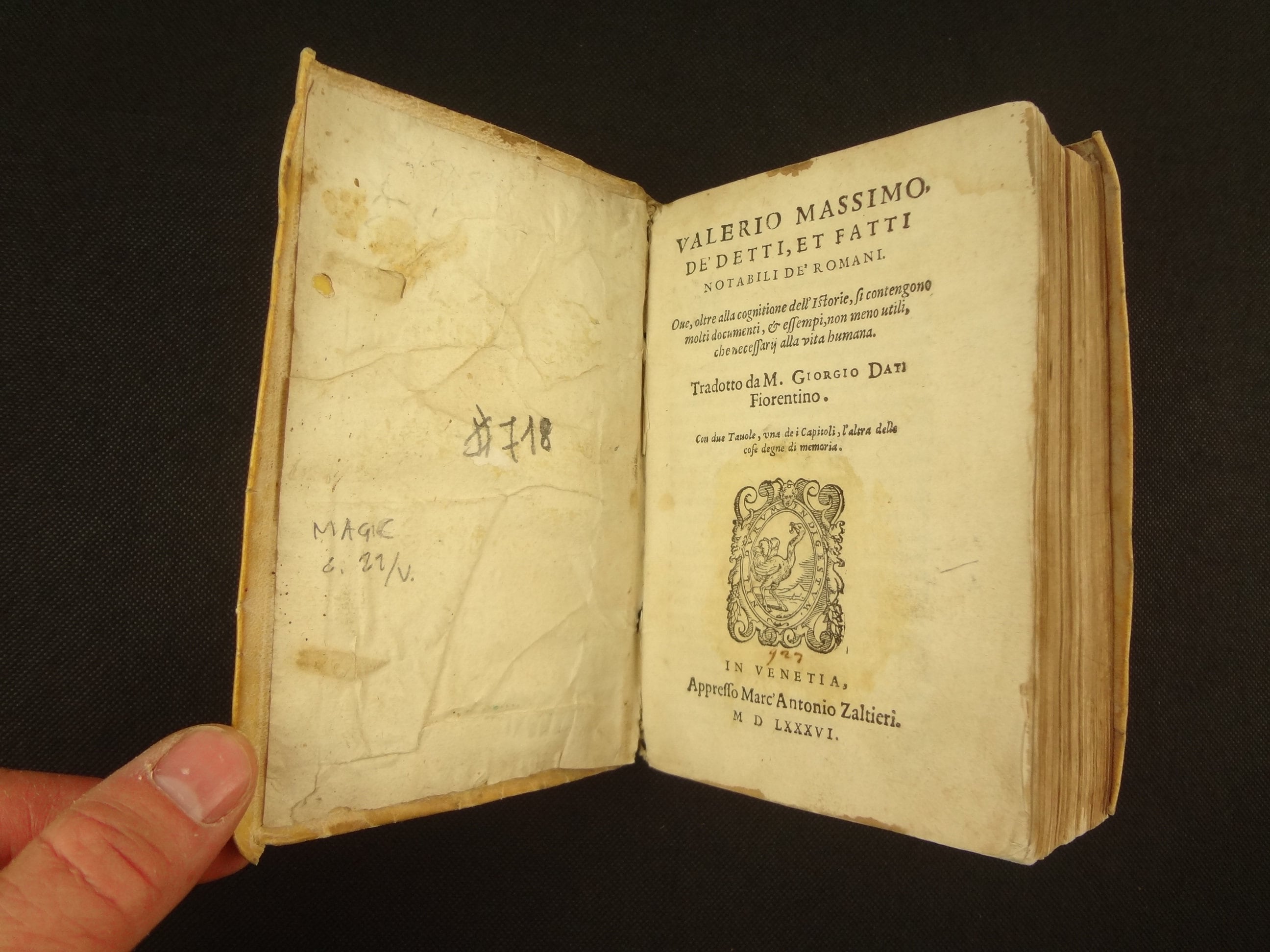 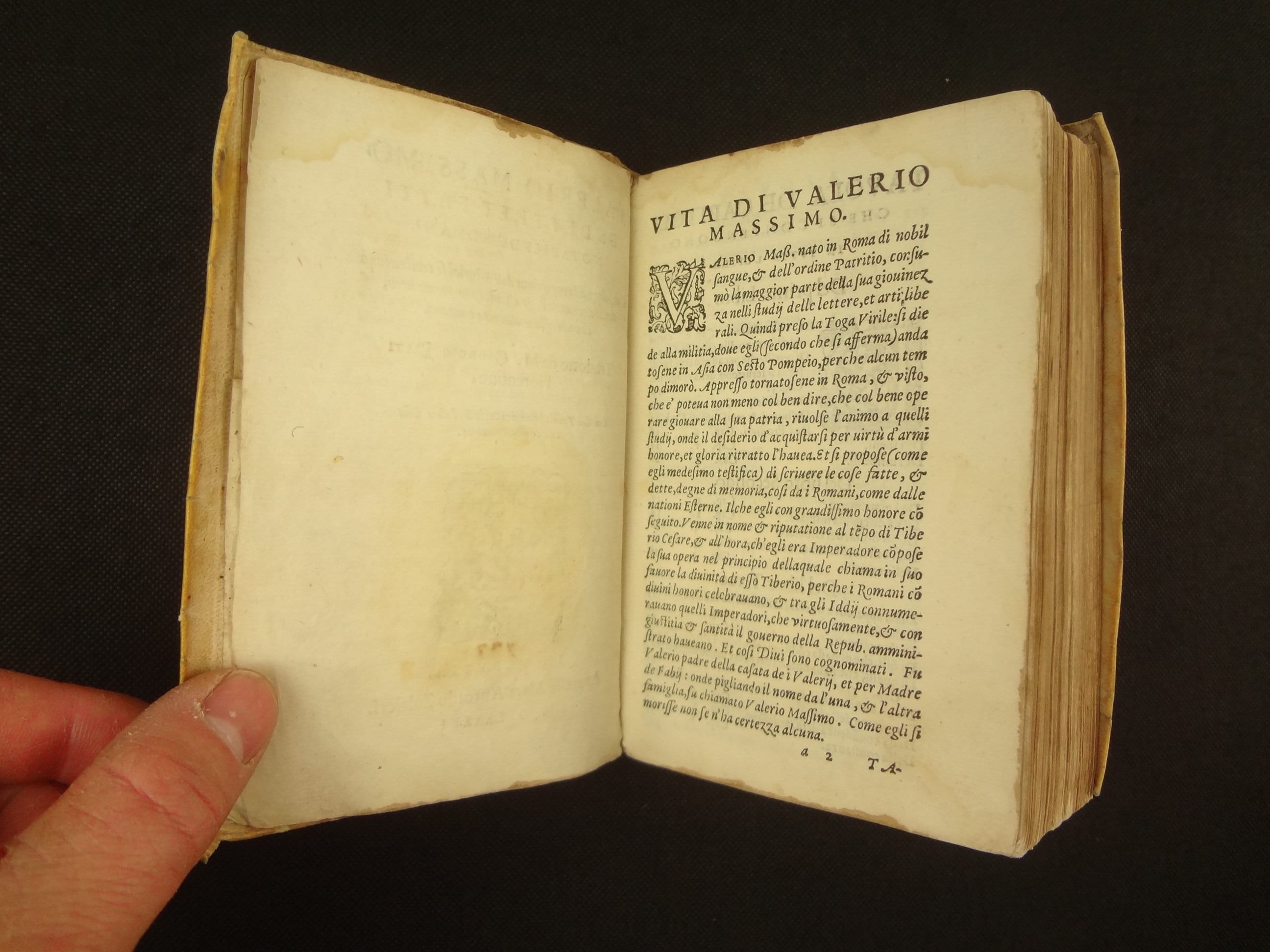 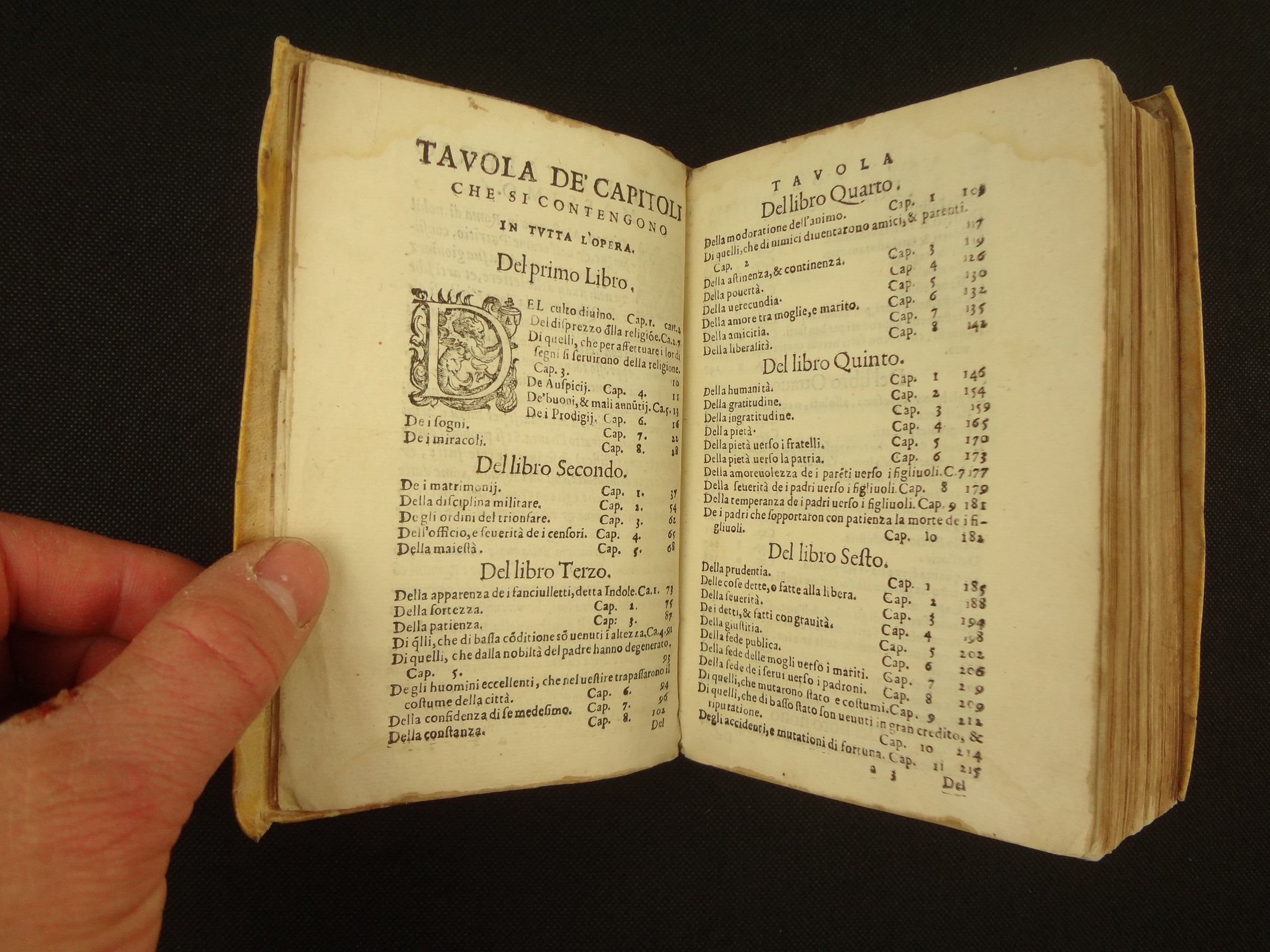 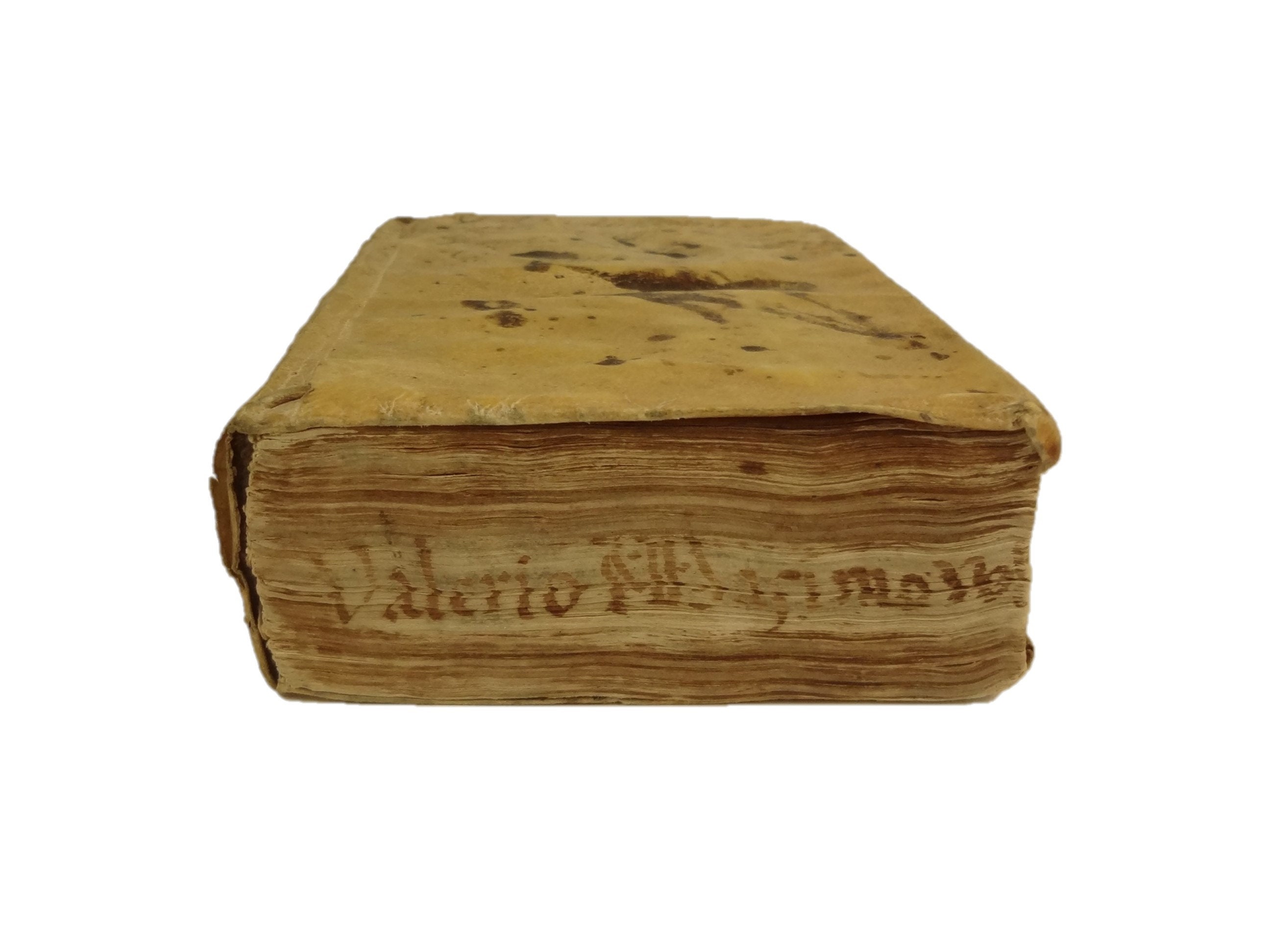 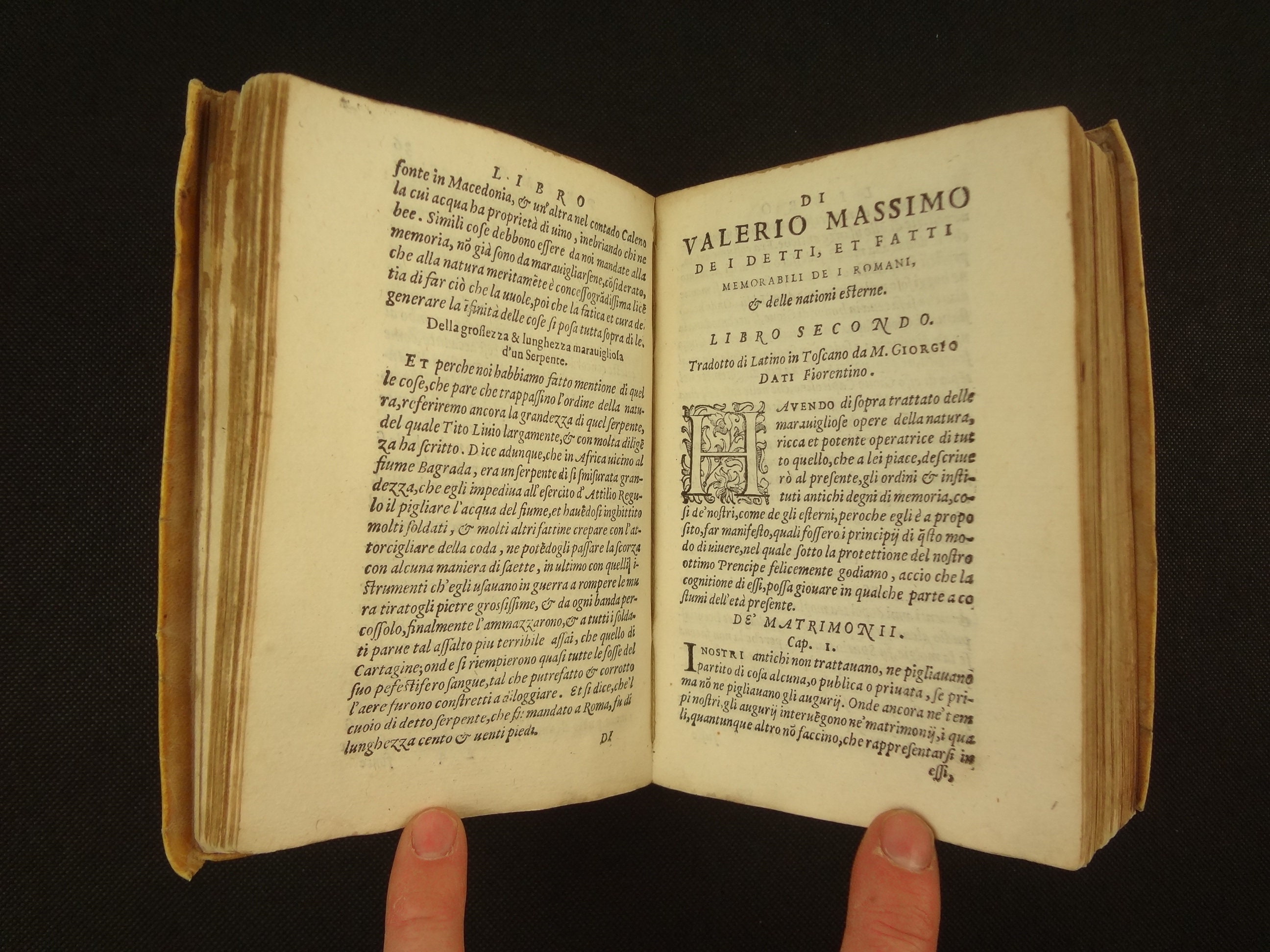 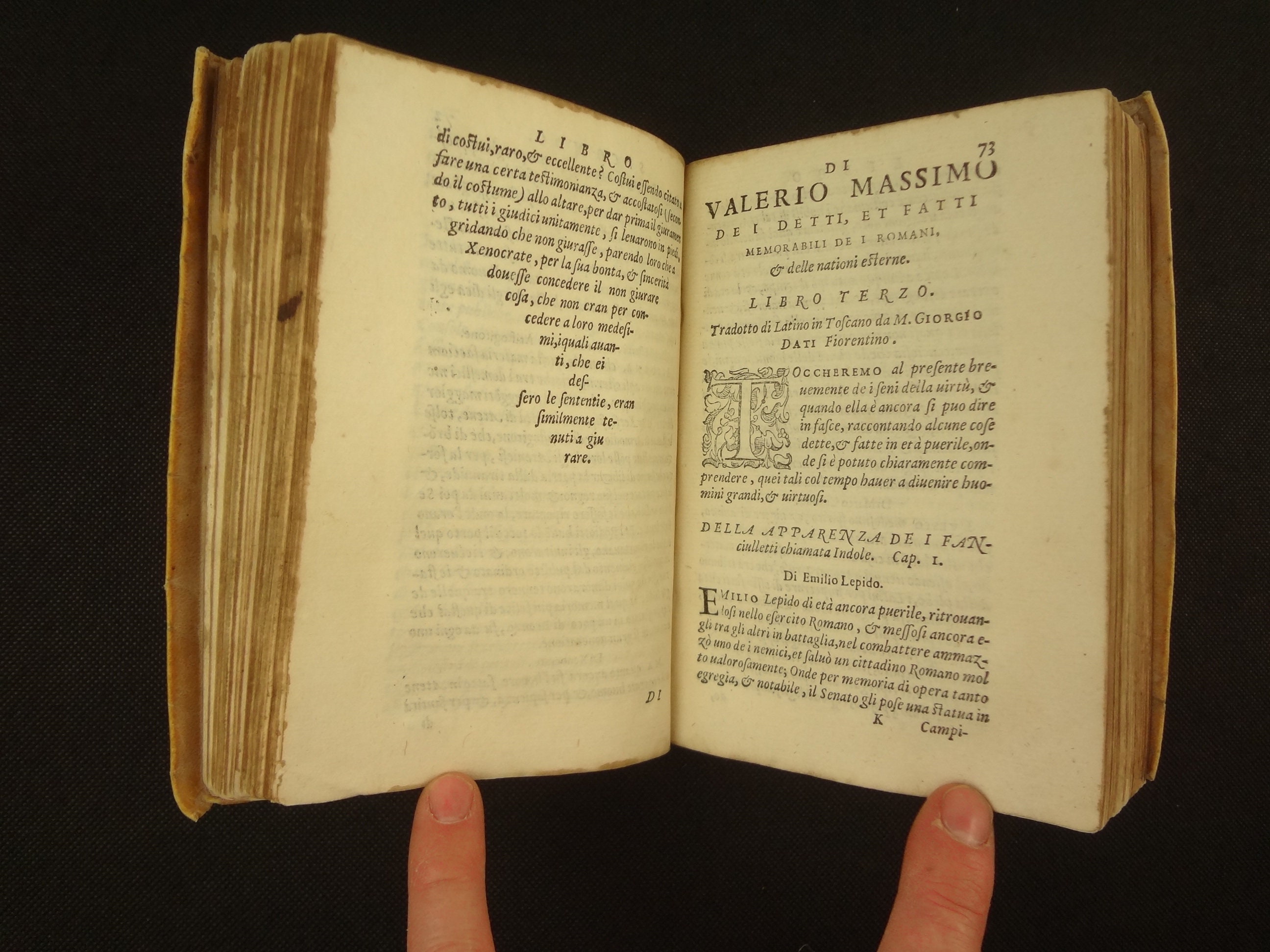 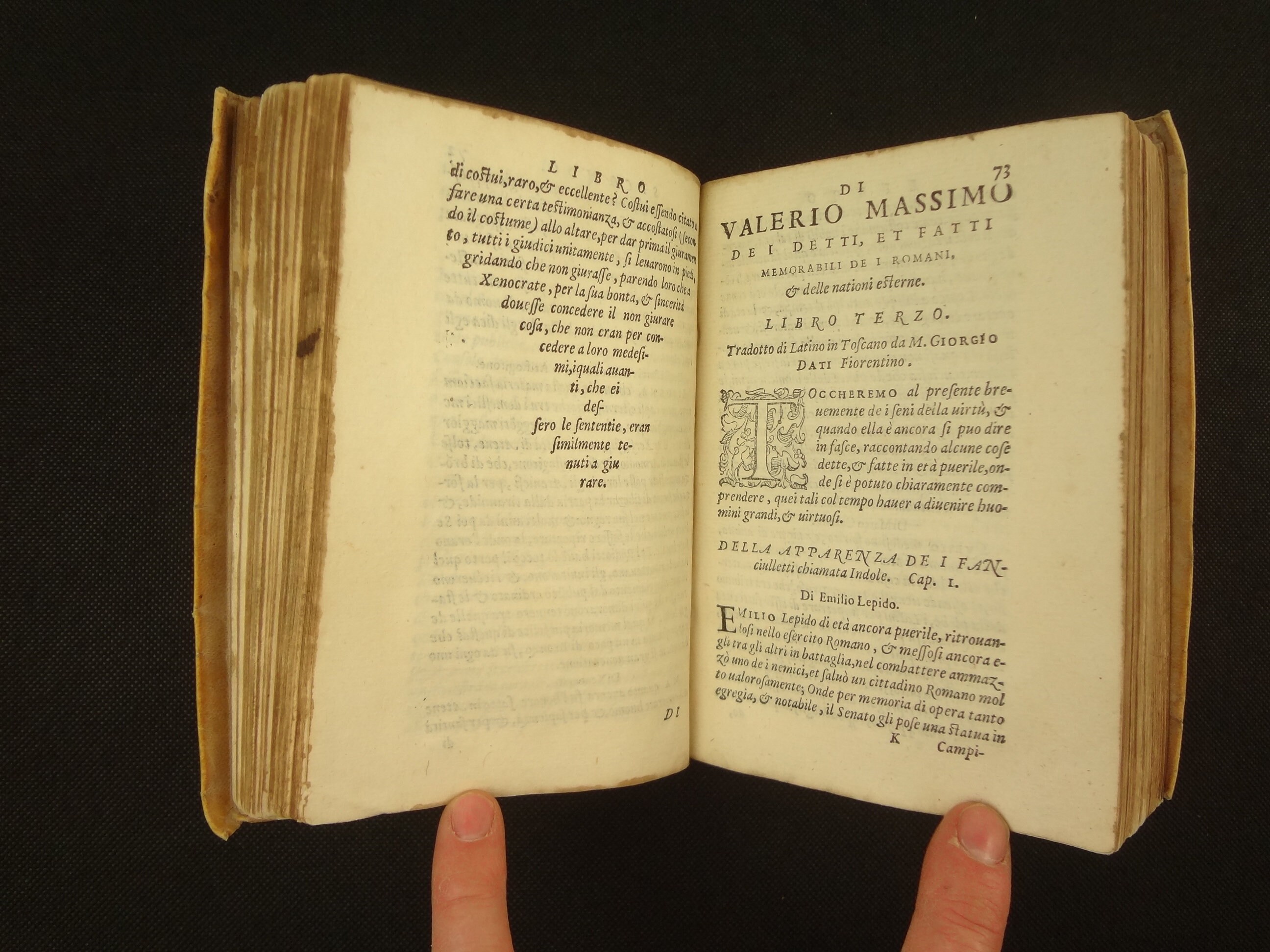 A collection of historical anecdotes, nine books of memorable deeds and sayings collected during the 1st century. Valerius worked during the reign of Tiberius (14 AD to 37 AD). The style of Valerius' writings seems to indicate that he was a professional rhetorician; and his writing represents much of the worst rhetorical tendencies of the Silver Latin age. Direct and simple statement is avoided and novelty pursued at any price, producing a clumsy obscurity. The diction is like that of poetry; the uses of words are strained; metaphors are invented; there are startling contrasts, innuendoes and epithets; variations are played upon grammatical and rhetorical figures of speech.

In his preface, Valerius intimates that his work is intended as a commonplace book of historical anecdotes for use in the schools of rhetoric, where the pupils were trained in the art of embellishing speeches by references to history.

During the Middle Ages, Valerius Maximus was one of the most copied Latin prose authors, second only to Priscian. More than 600 medieval manuscripts of his books have survived as a result. - Wikipedia

Measures approx. 15.5 x 10 x 4 cm. Vellum binding with small Yapp edges. Title on spine in an old hand. Also, some writing on front board, and the author is written in ink along the bottom-edge of the text block. Pages - xvi, 320