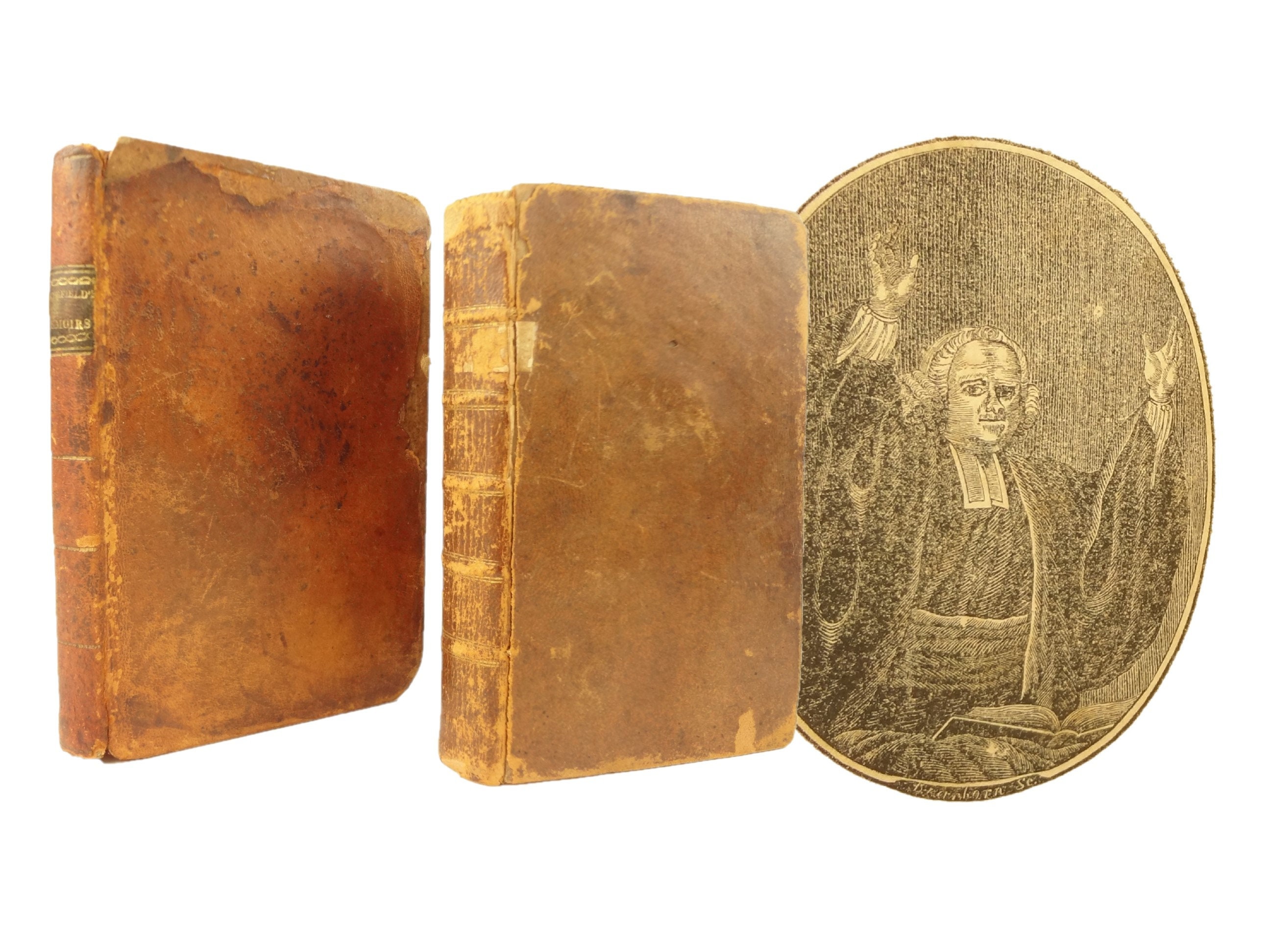 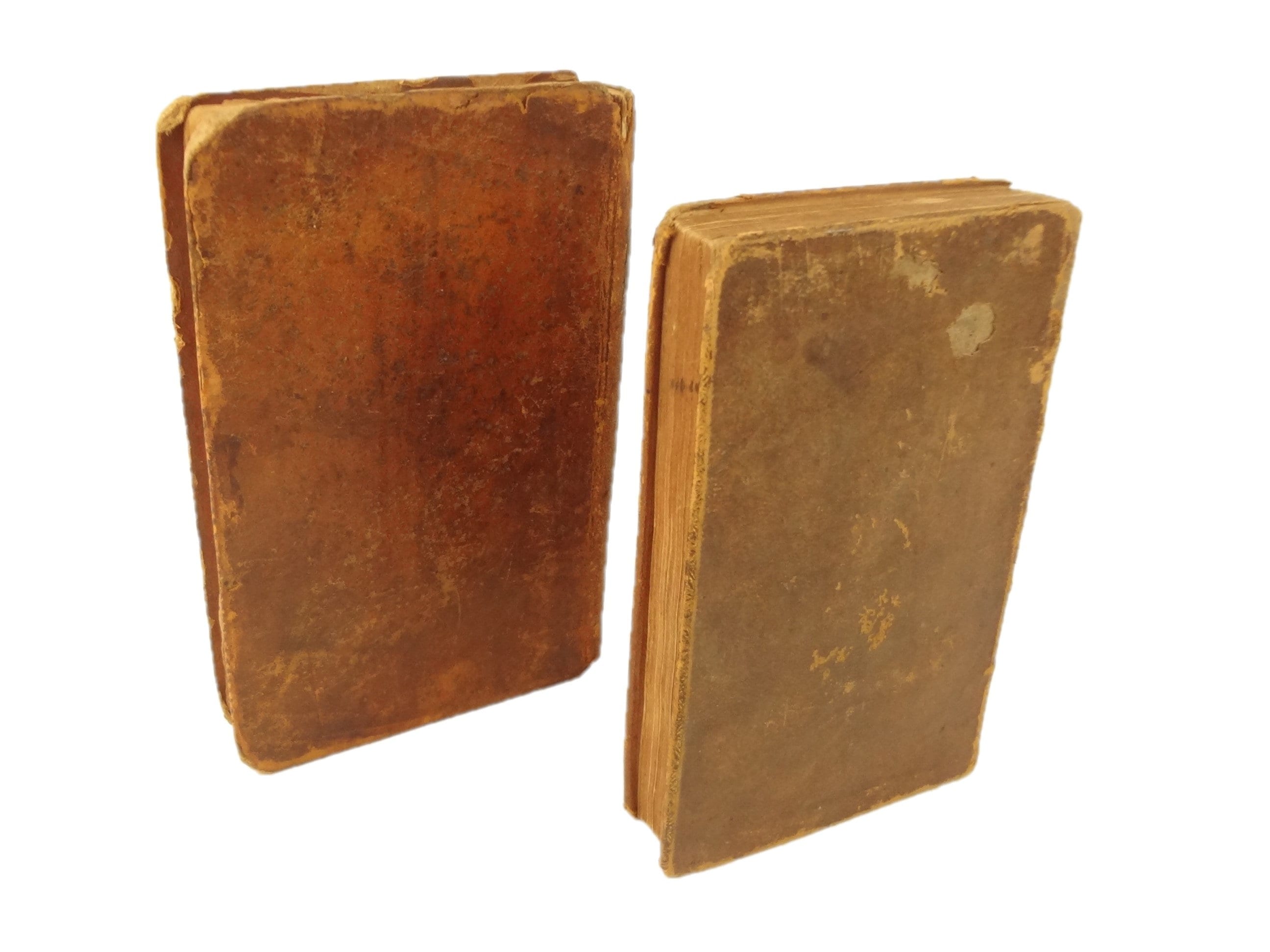 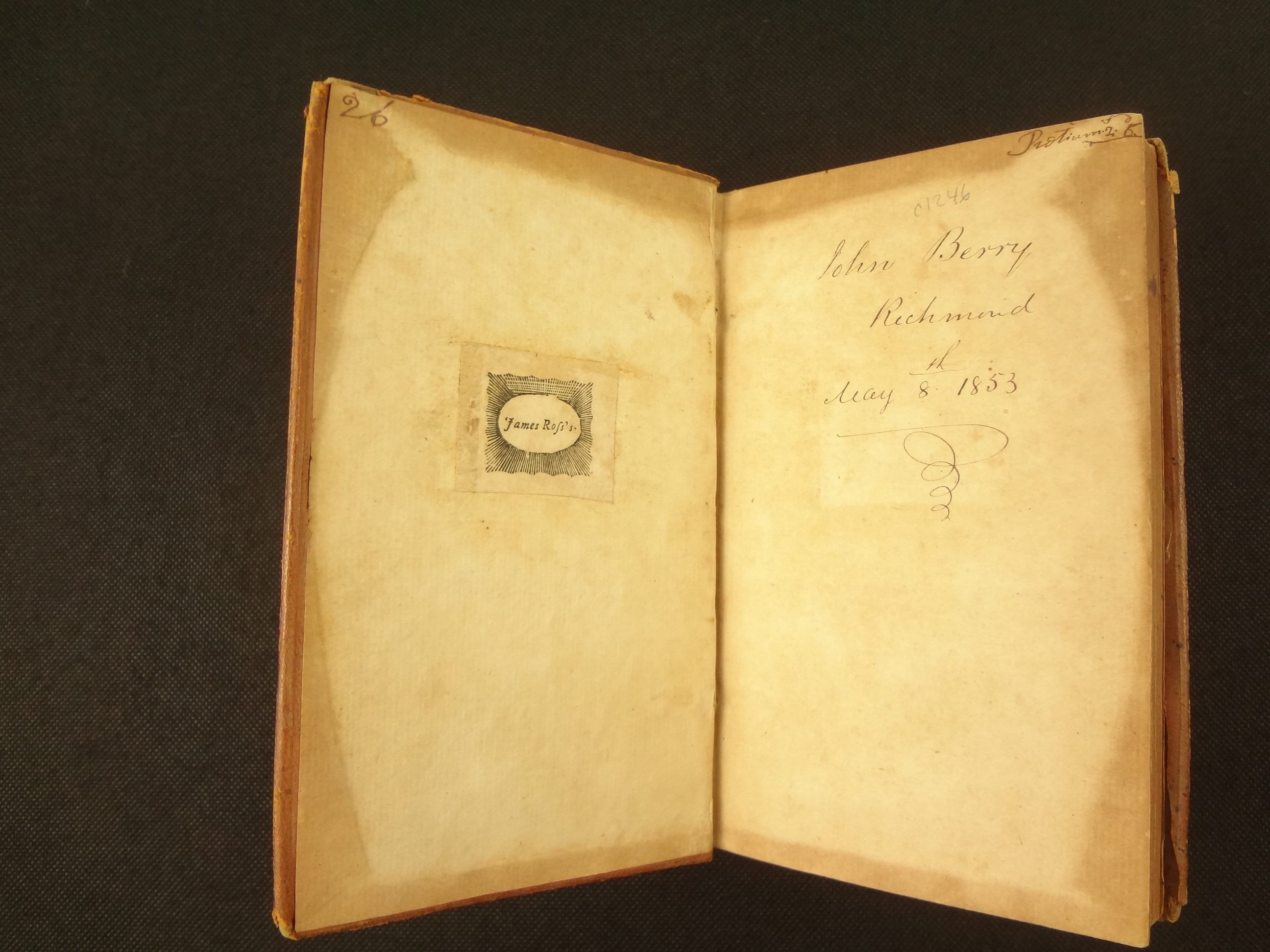 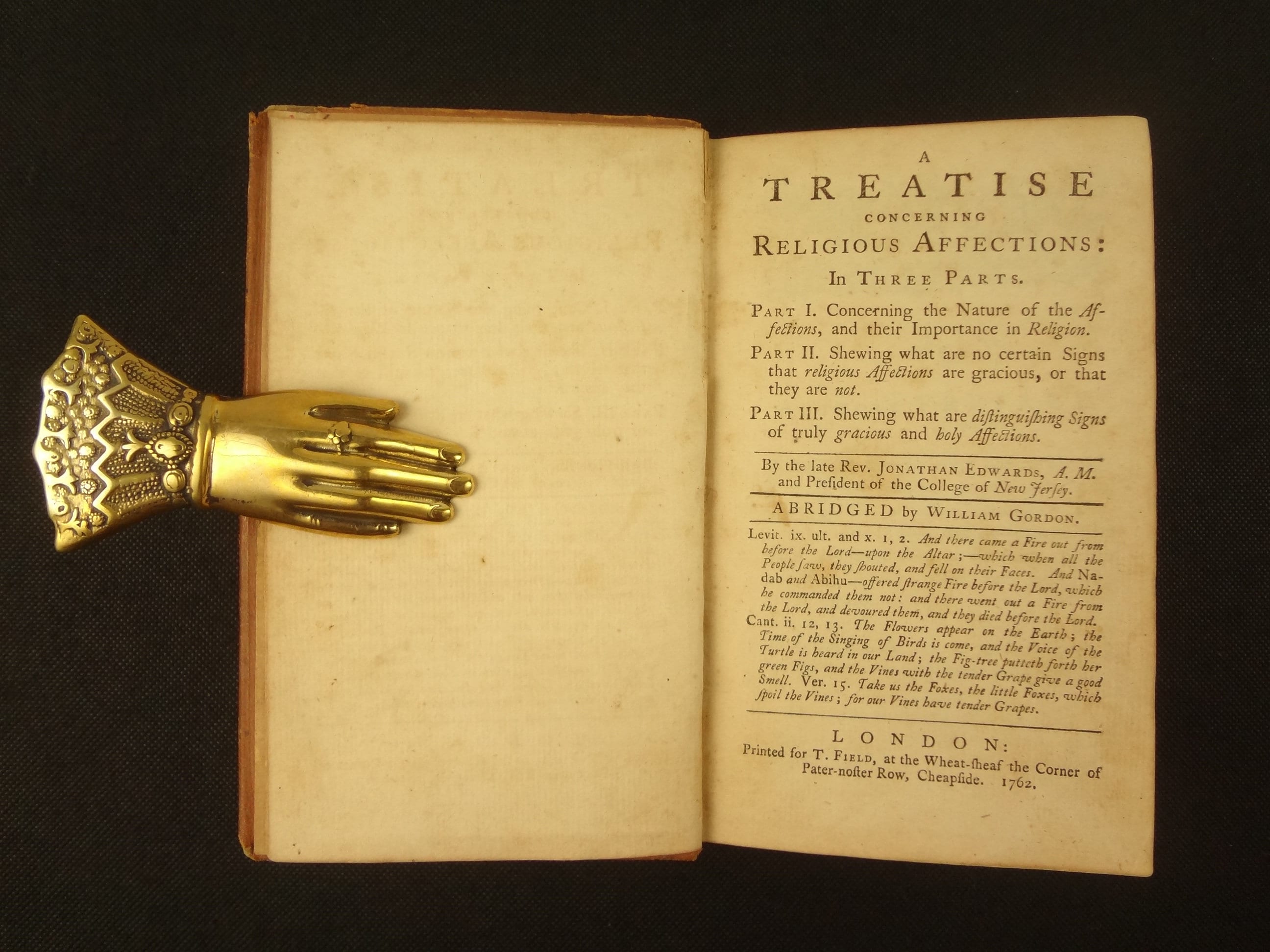 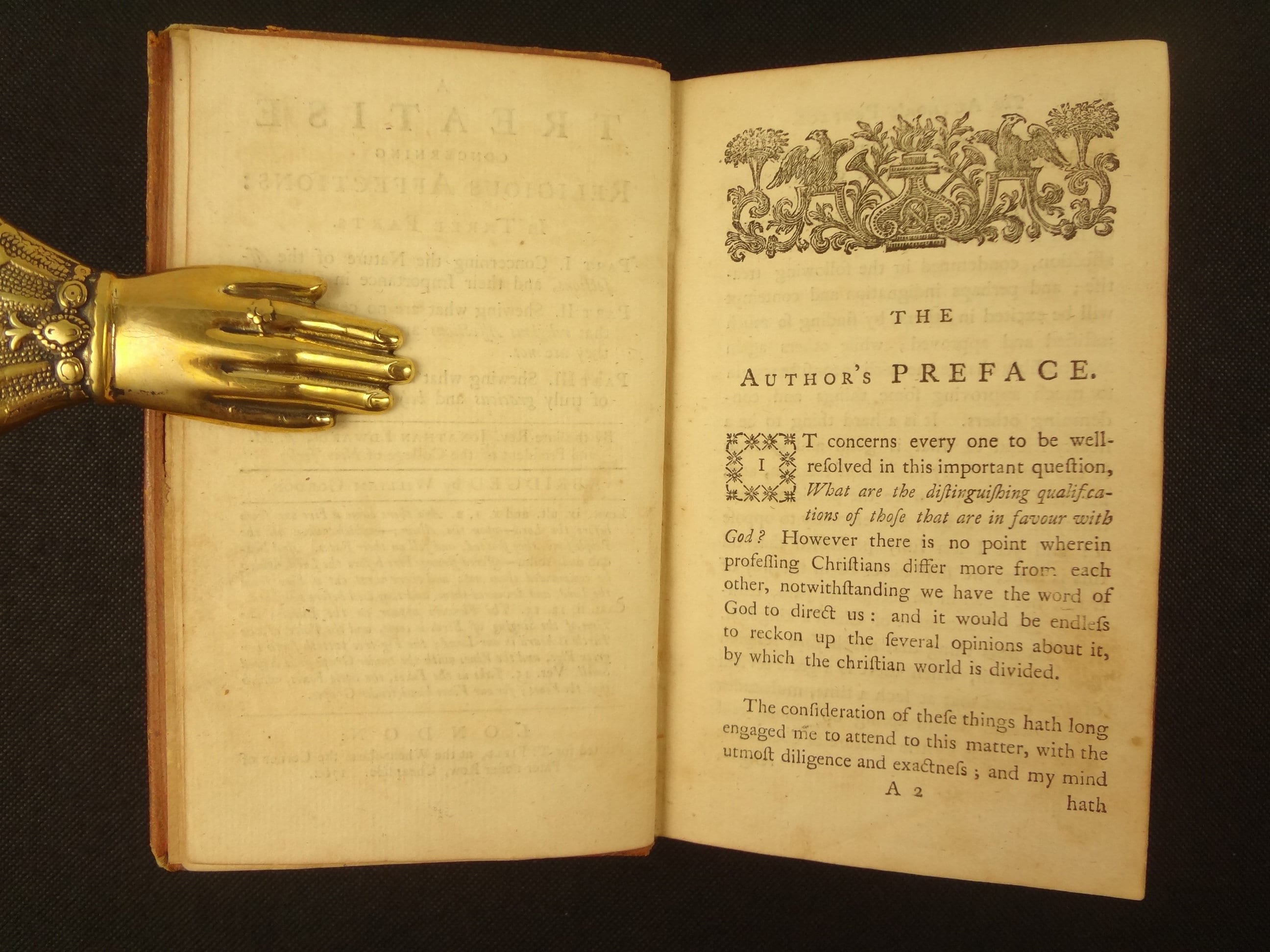 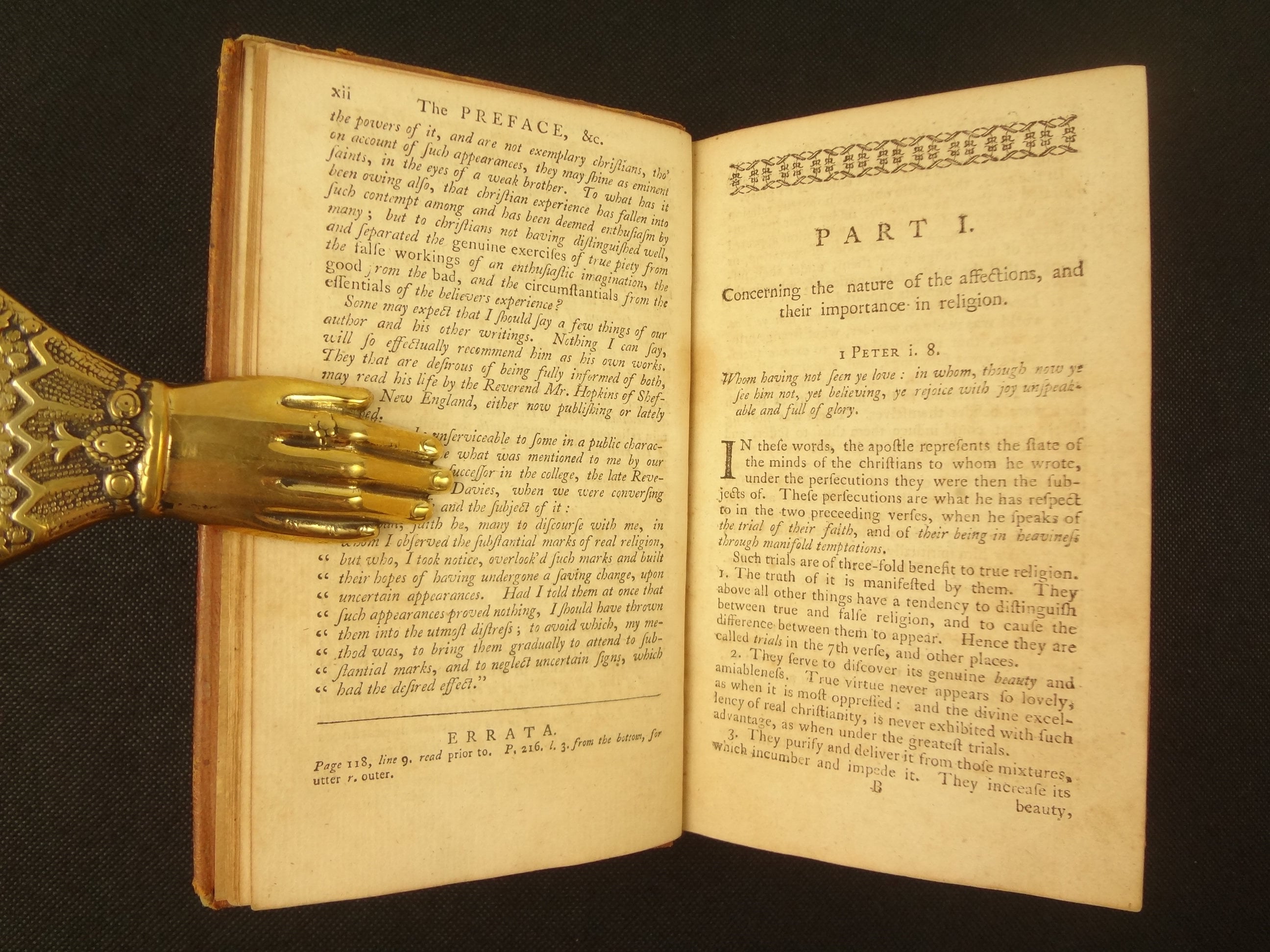 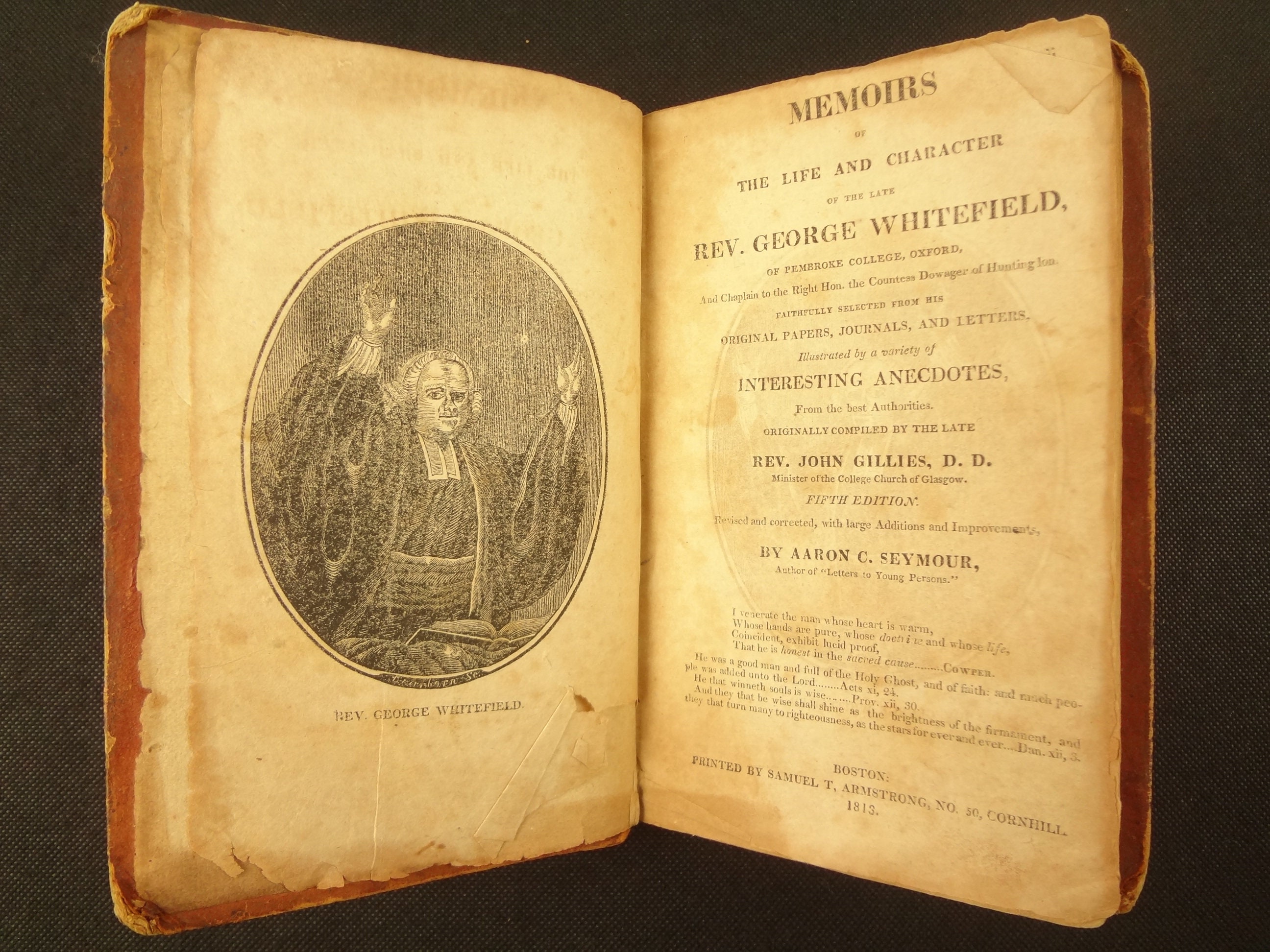 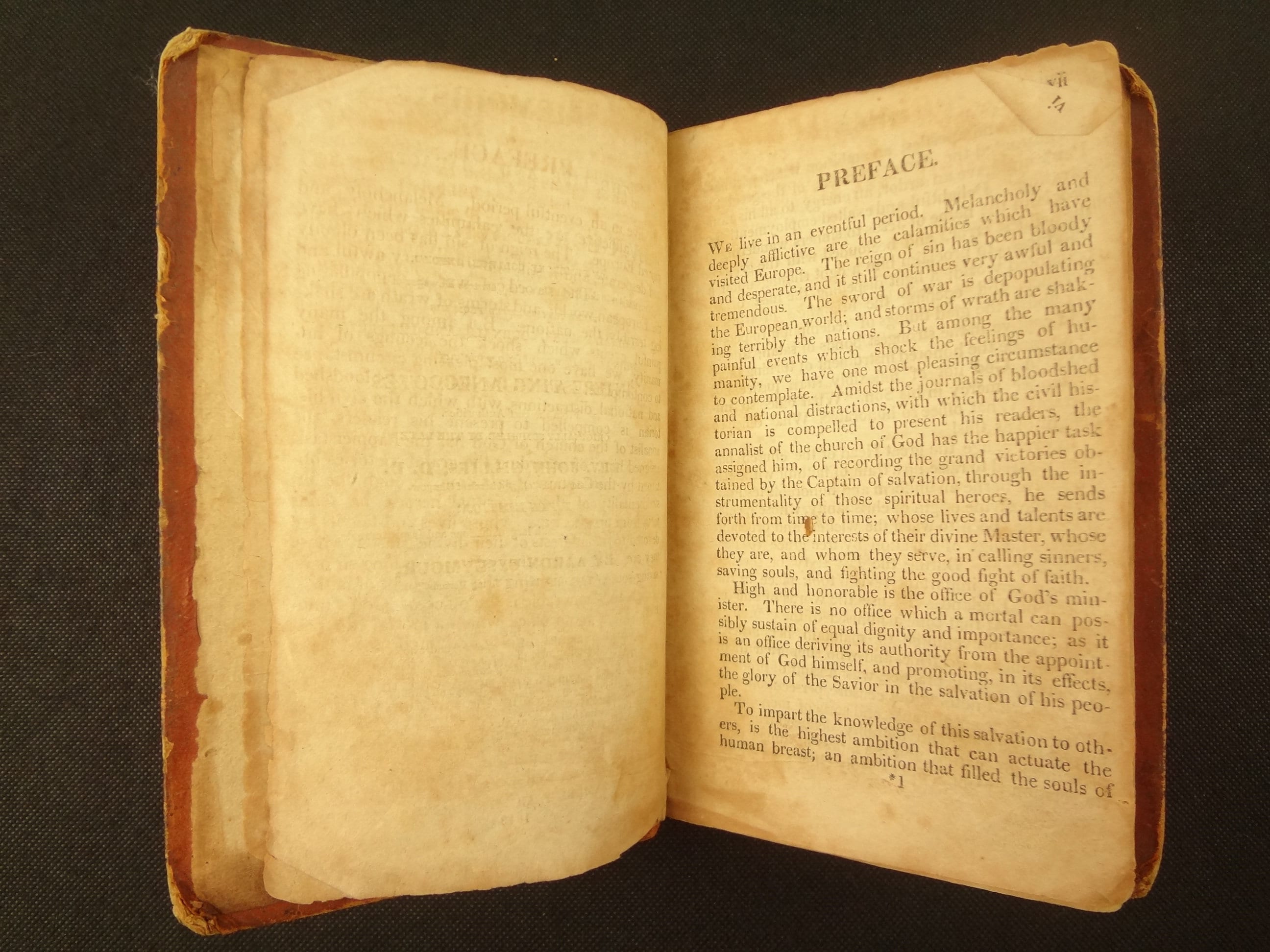 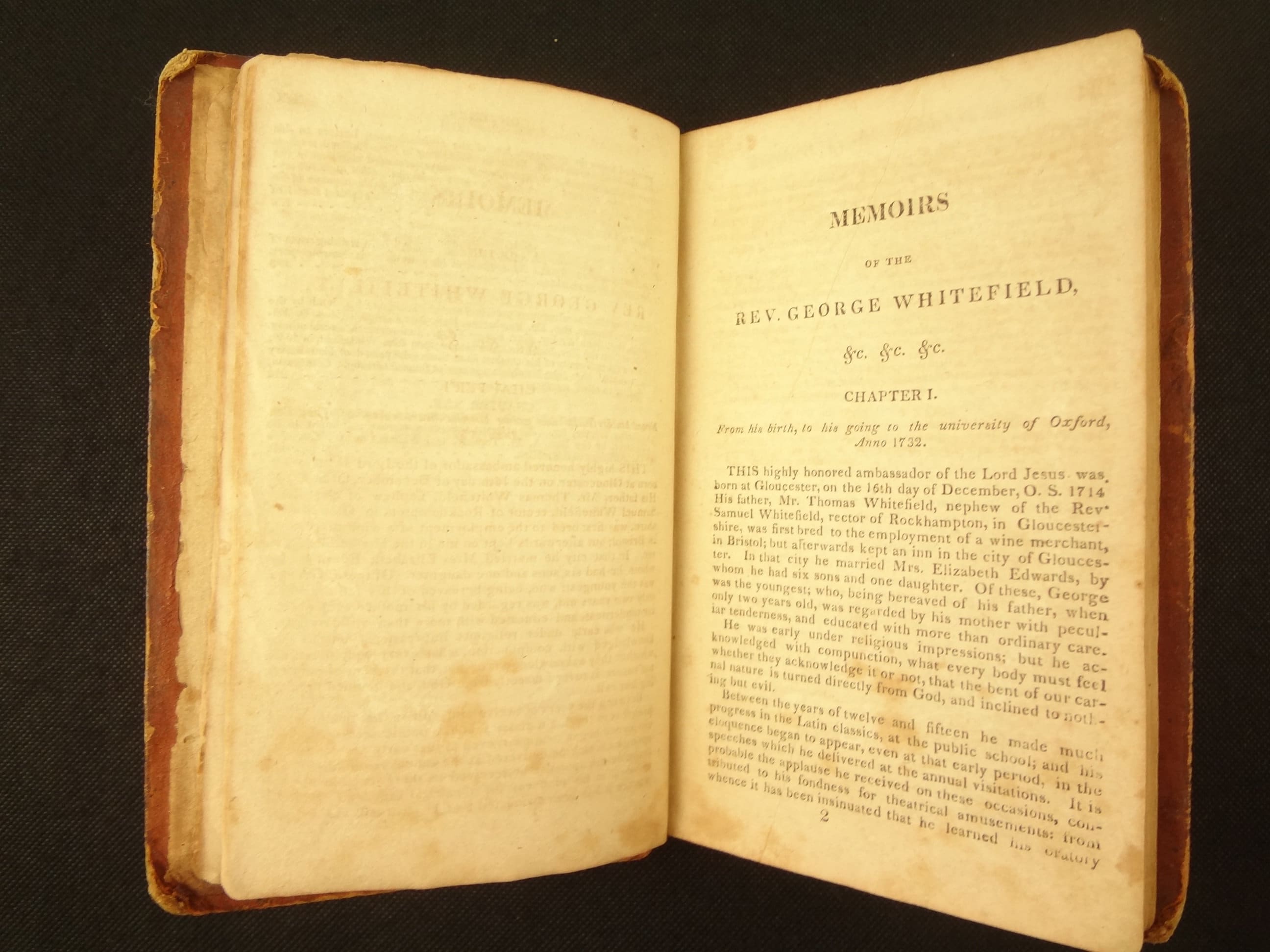 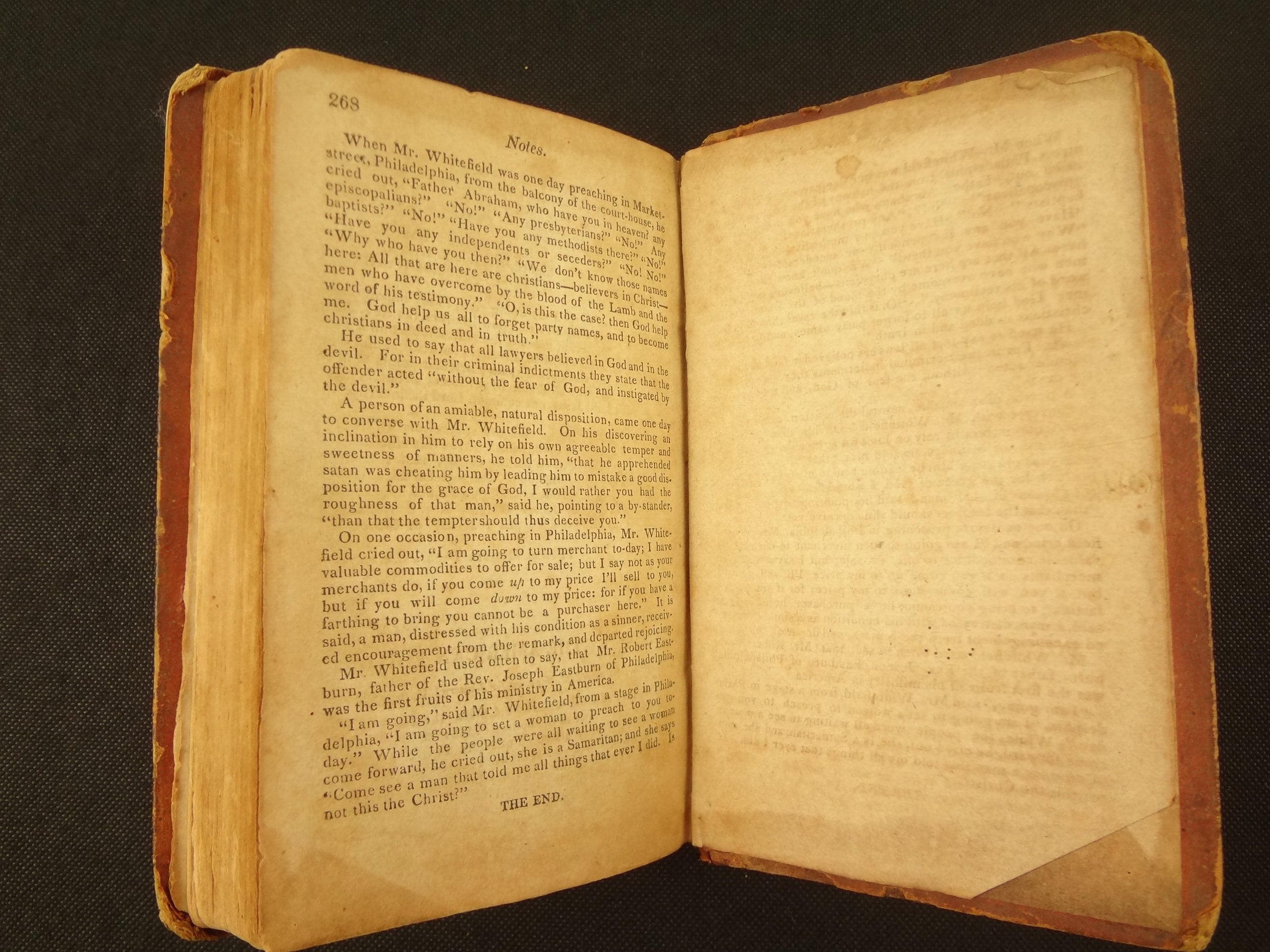 2. The Memoirs of The Life and Character of the Late Rev. George Whitefield.

Religious Affections - Edwards wrote the Treatise to explain how true religious conversion to Christianity occurs. Edwards describes how emotion and intellect both play a role, but "converting grace" is what causes Christians to "awaken" to see that forgiveness is available to all who have faith that Jesus' sacrifice atones for all sins. This salvation is not possible through believers' imperfect good works which are simply evidence of faith, only through Christ's sacrifice which is free to all. Edwards describes the importance of testing new faith and discerning whether it is legitimate. He lays out twelve tests of true conversion, including ways of measuring allegedly fruitful works.

George Whitefield (1714-1770), also known as George Whitfield, was an Anglican cleric and evangelist who was one of the founders of Methodism and the evangelical movement. Born in Gloucester, he matriculated at Pembroke College at the University of Oxford in 1732. There he joined the "Holy Club" and was introduced to the Wesley brothers, John and Charles, with whom he would work closely in his later ministry. Whitefield was ordained after receiving his Bachelor of Arts degree. He immediately began preaching, but he did not settle as the minister of any parish. Rather he became an itinerant preacher and evangelist. In 1740, Whitefield traveled to North America, where he preached a series of revivals that became part of the "Great Awakening". His methods were controversial and he engaged in numerous debates and disputes with other clergymen.

See pictures. Regarding the Edwards -

Binding heavily worn, cracking at the joints and a few instances of insect nibbling on the boards. Bookplate of "James Ross's" on the pastedown. Free front endpaper with a library call number (in an old hand) and "John Berry, Richmond, May 8th 1853". Some toning and fox spots throughout. Occasional thumb, chipped page edge, dog-eared page, ink spot, etc..