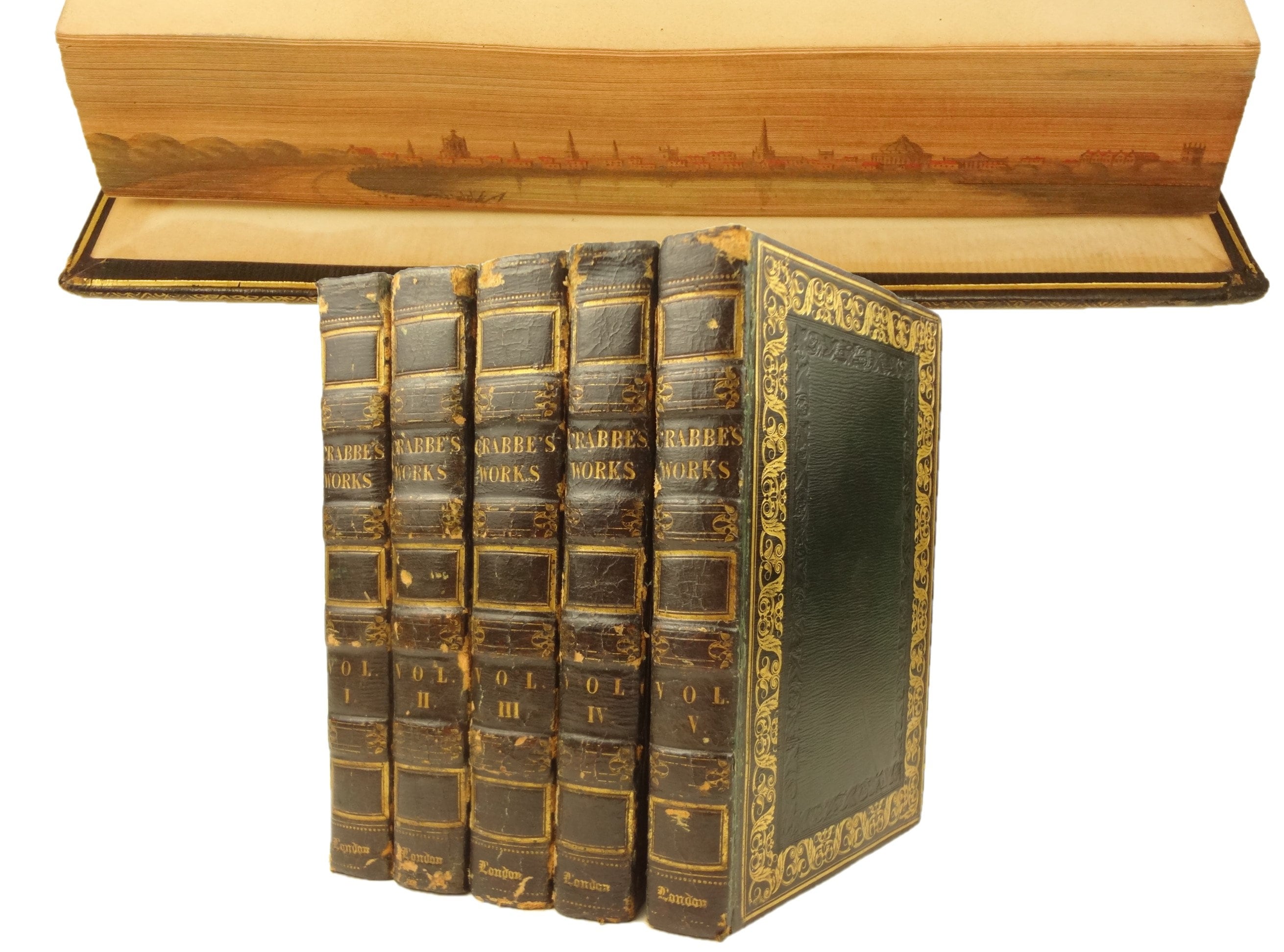 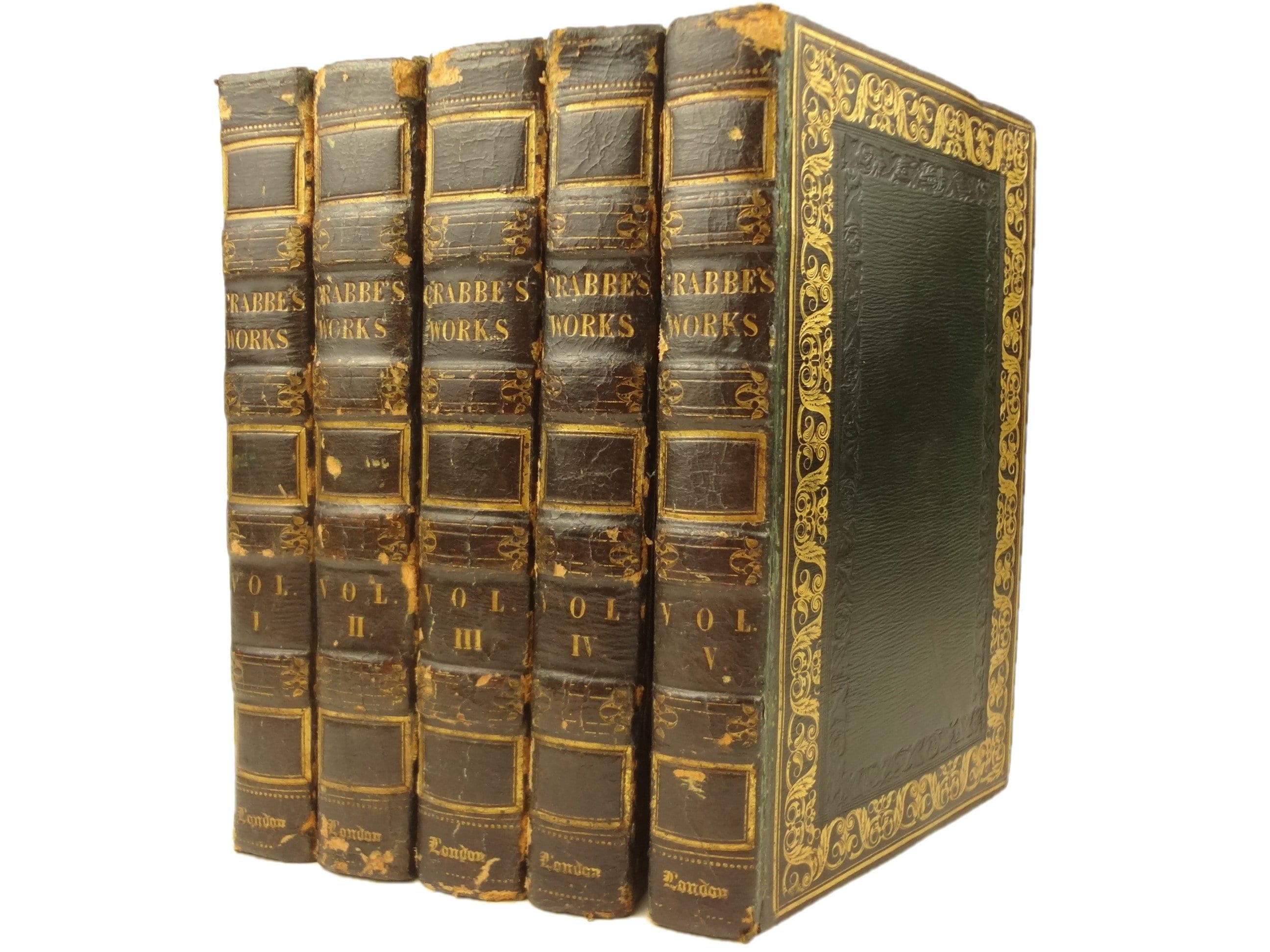 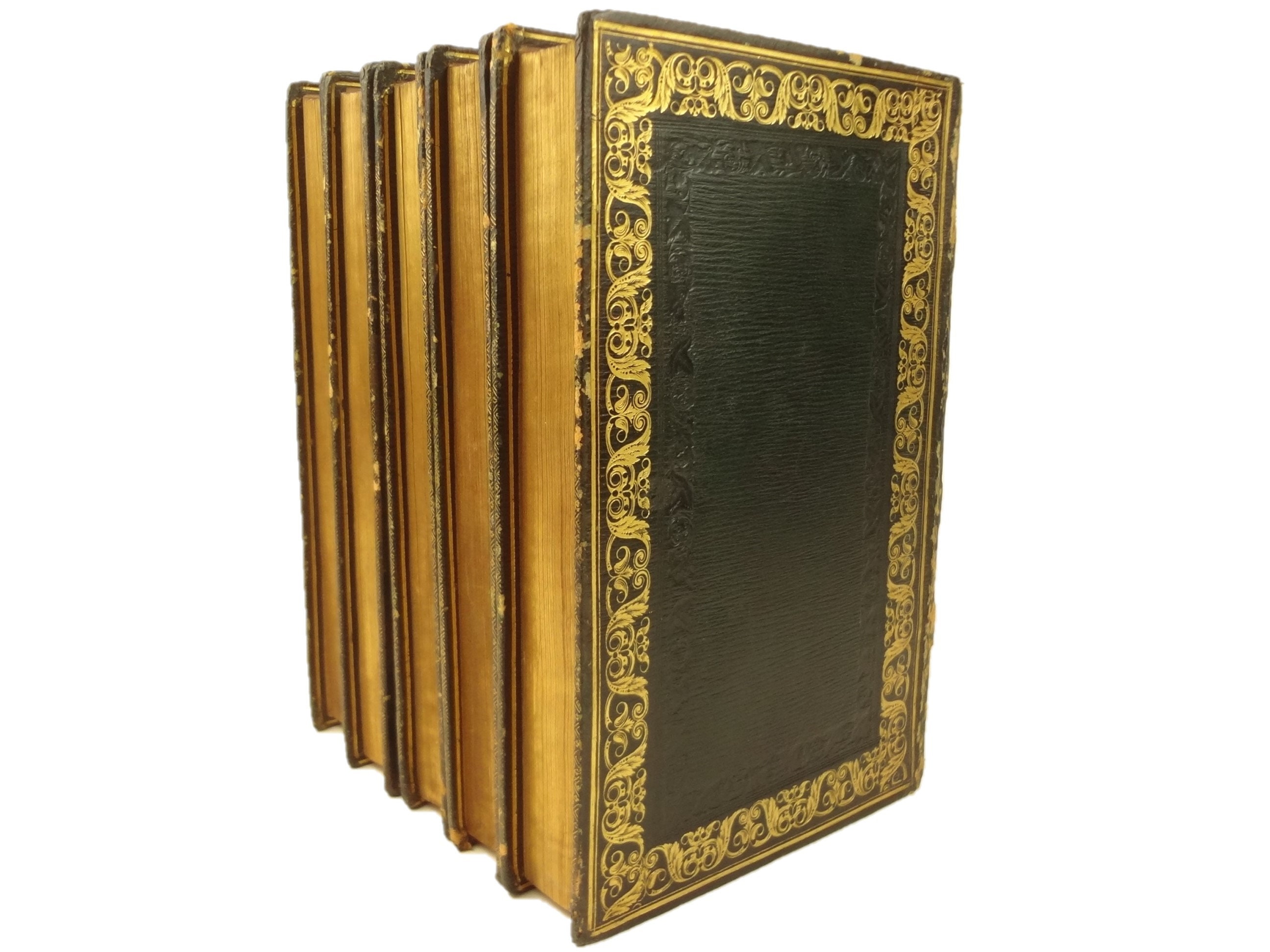 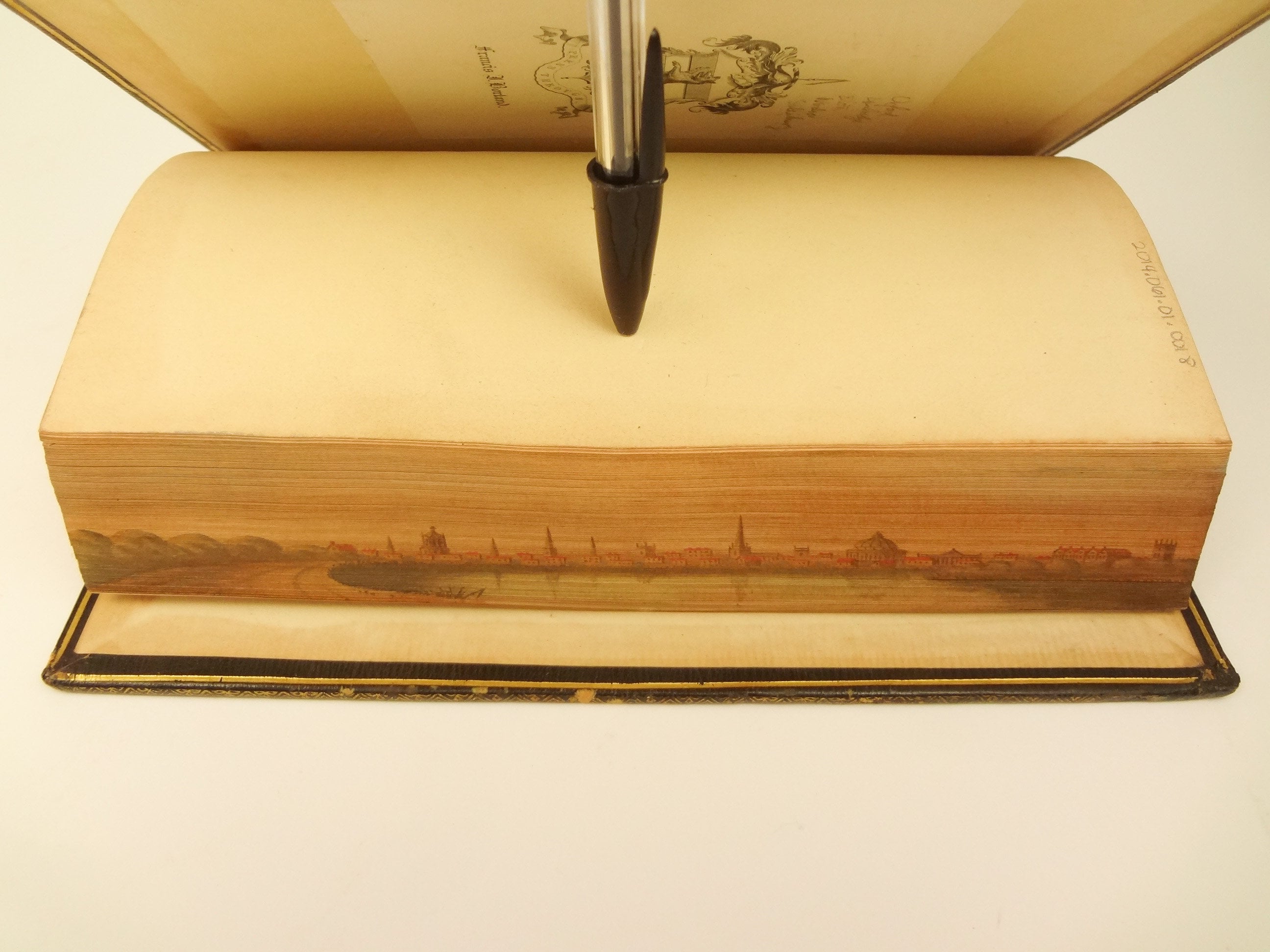 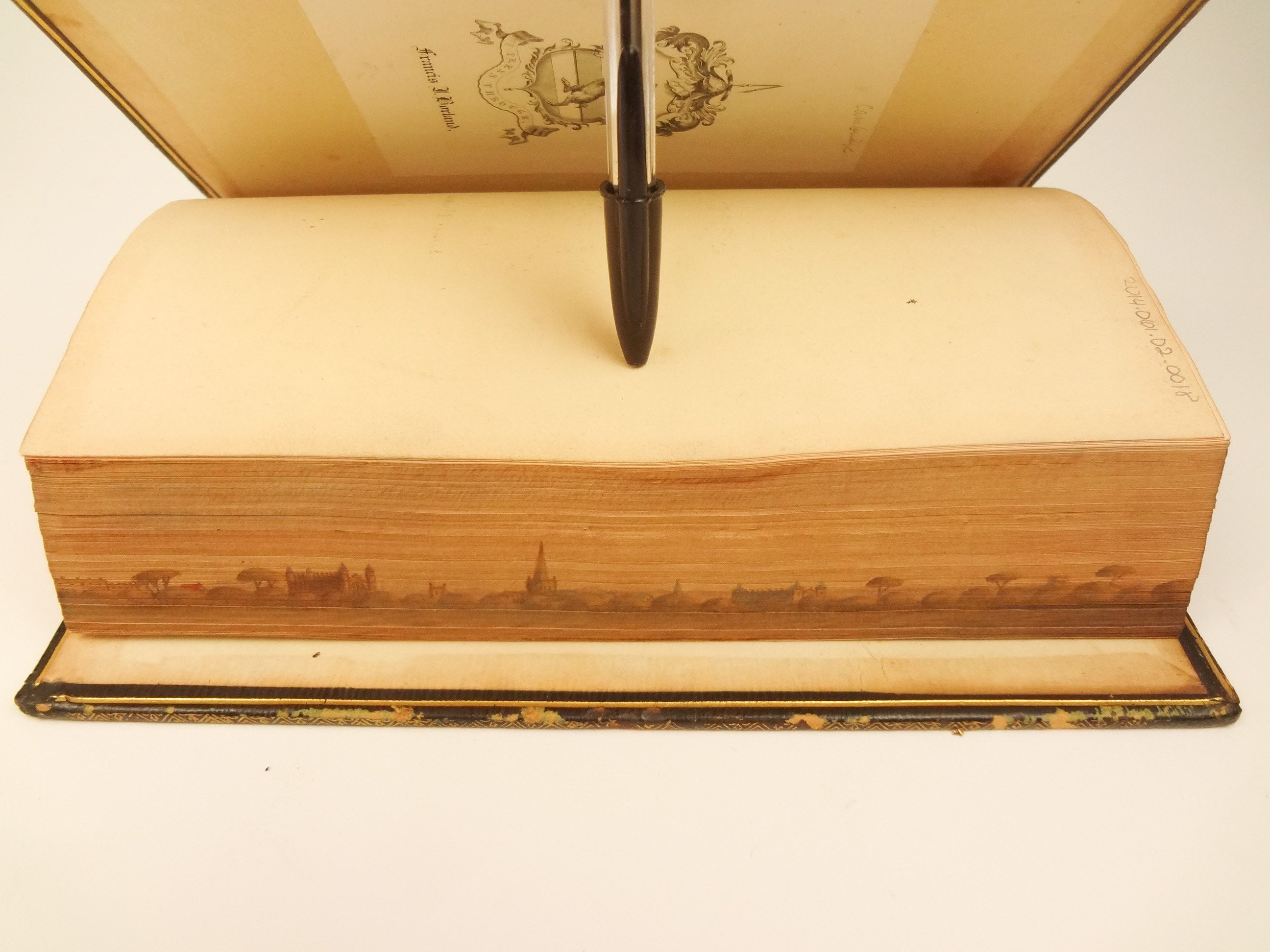 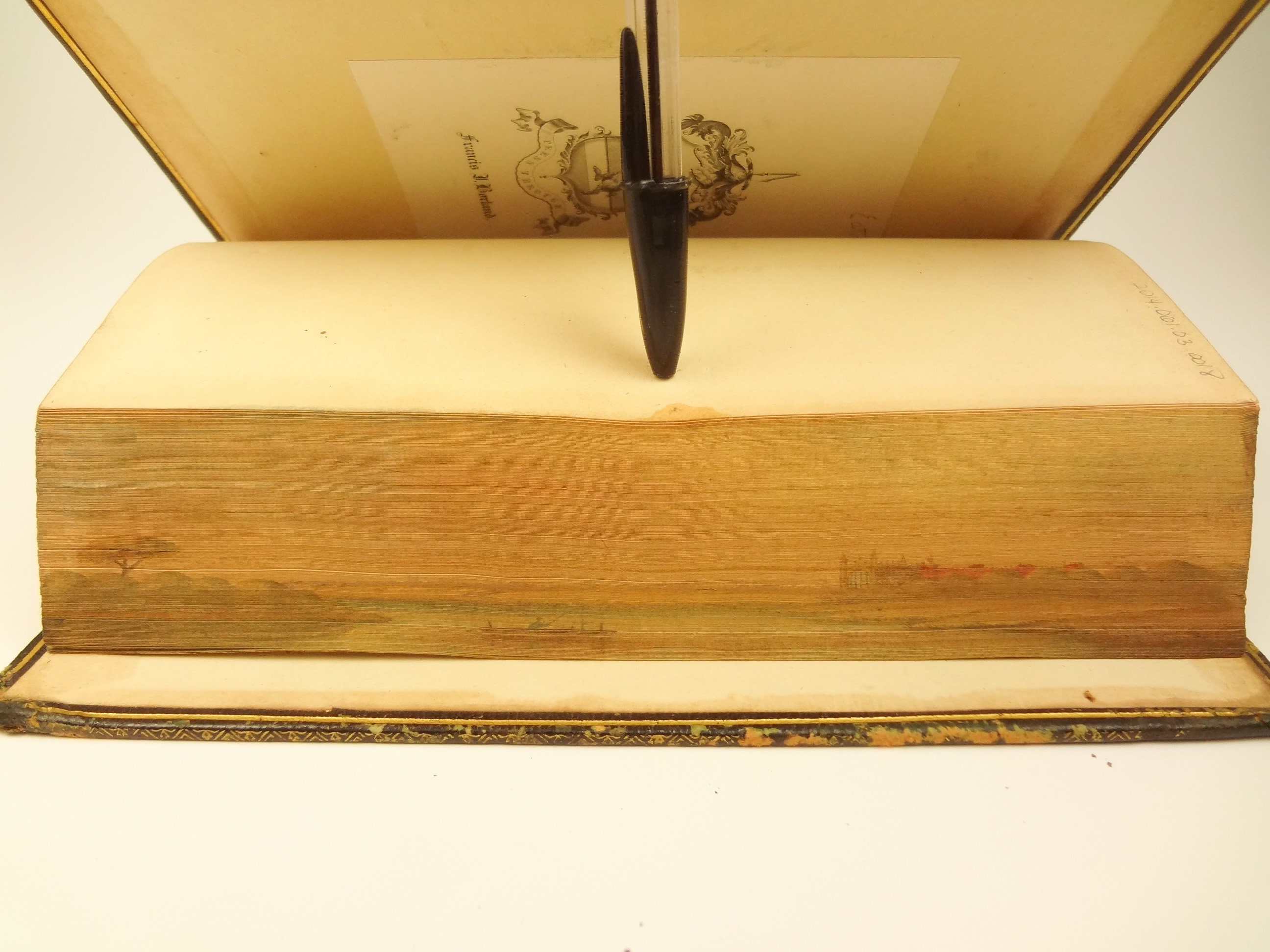 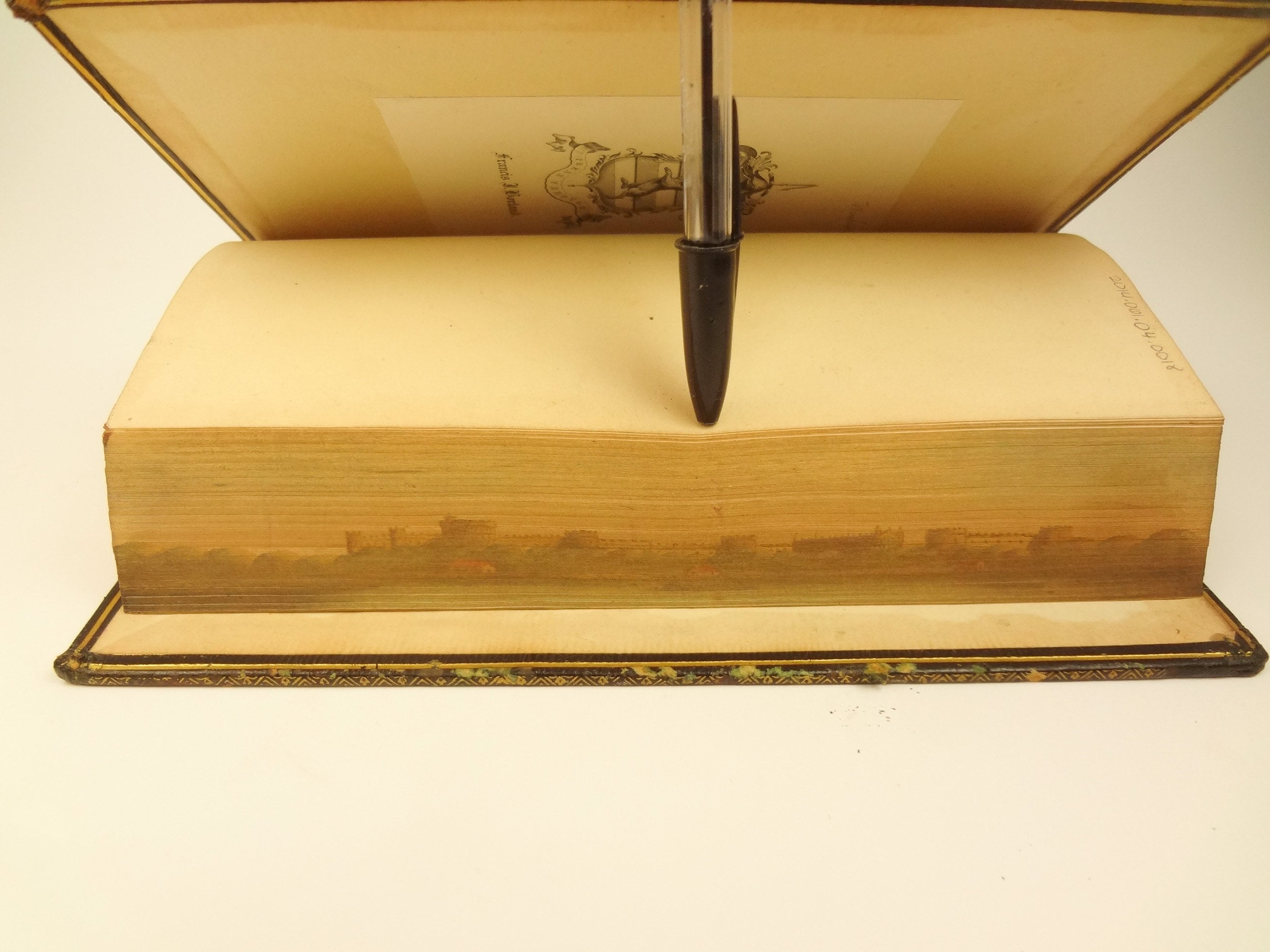 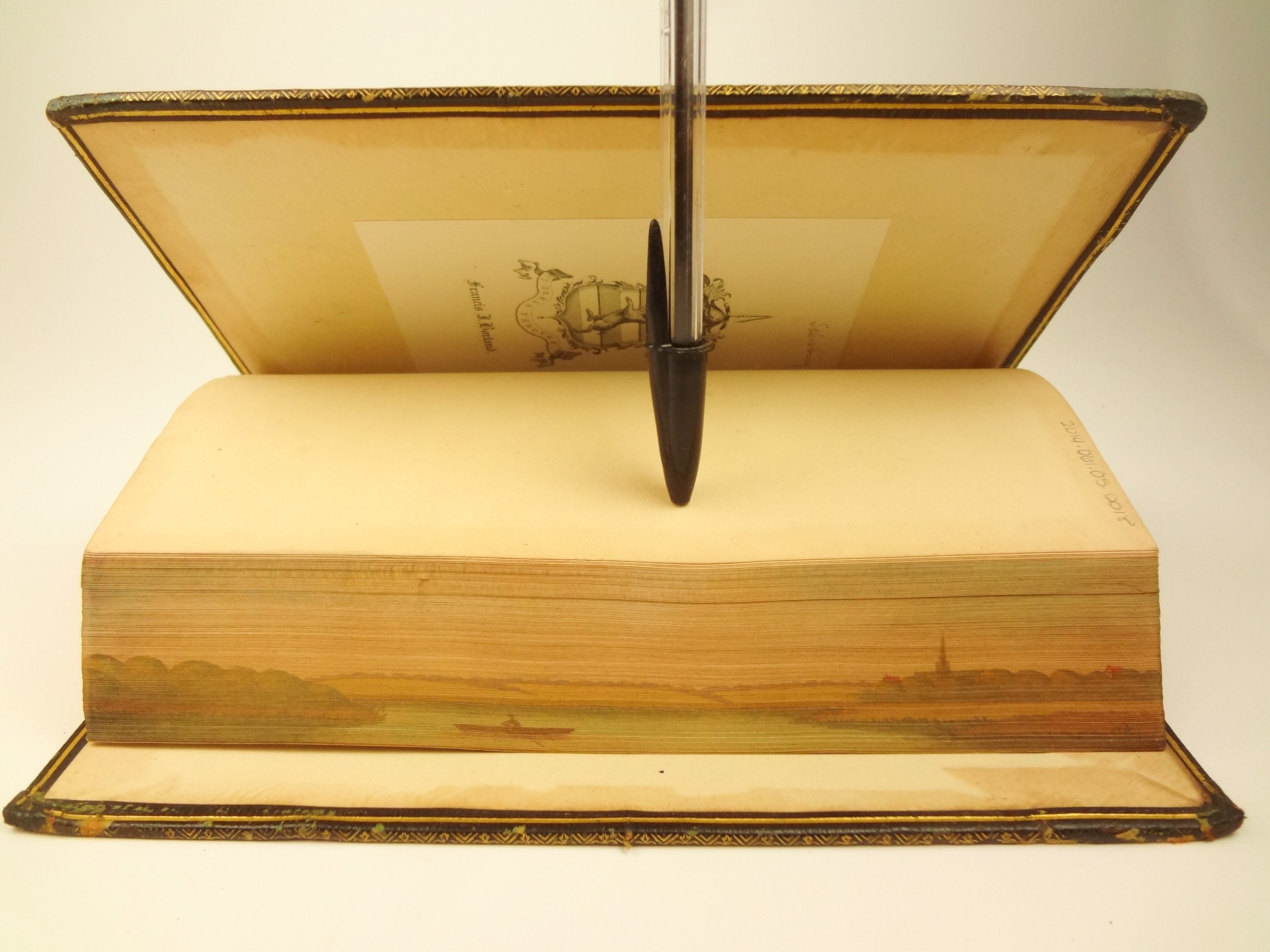 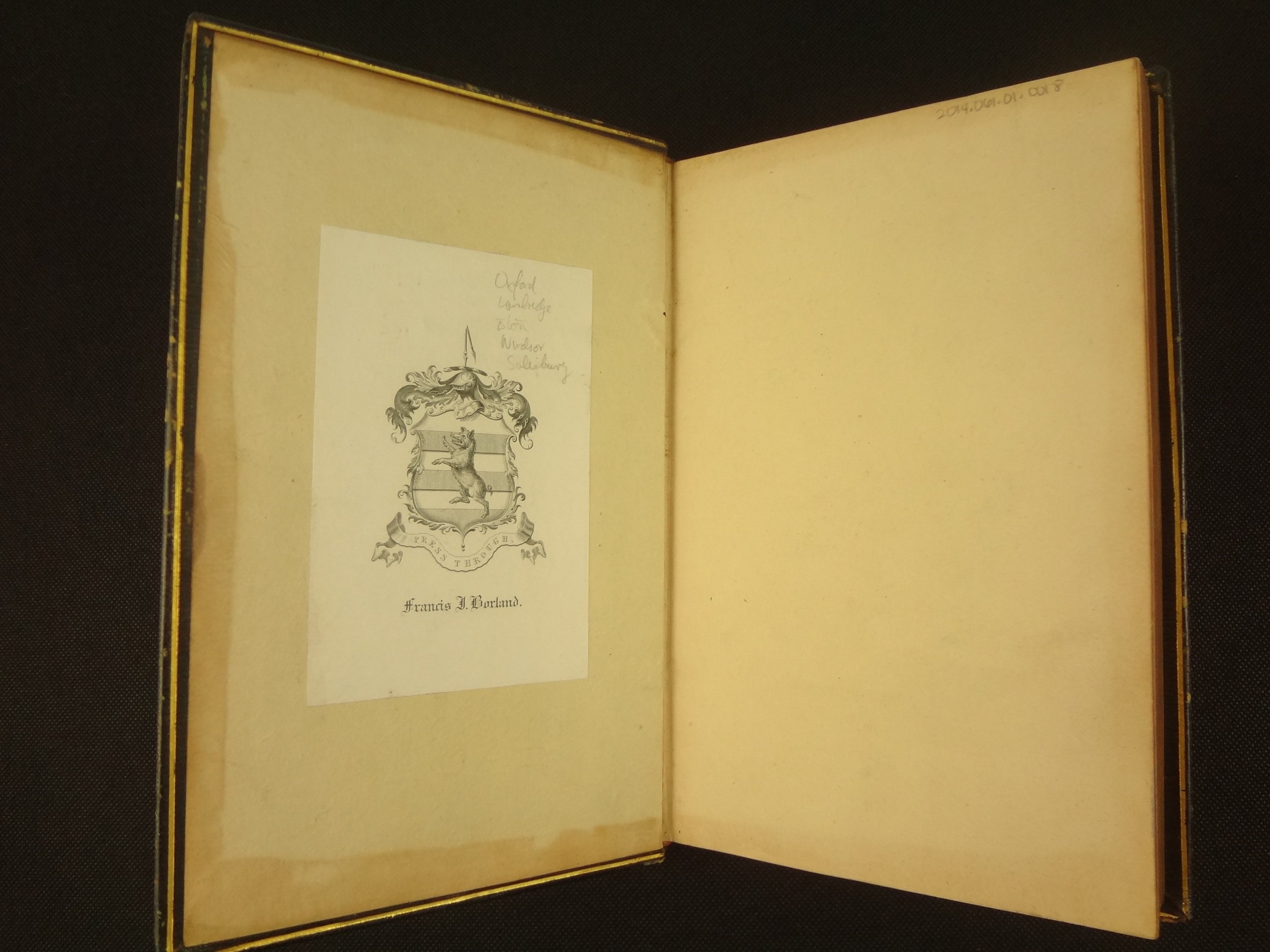 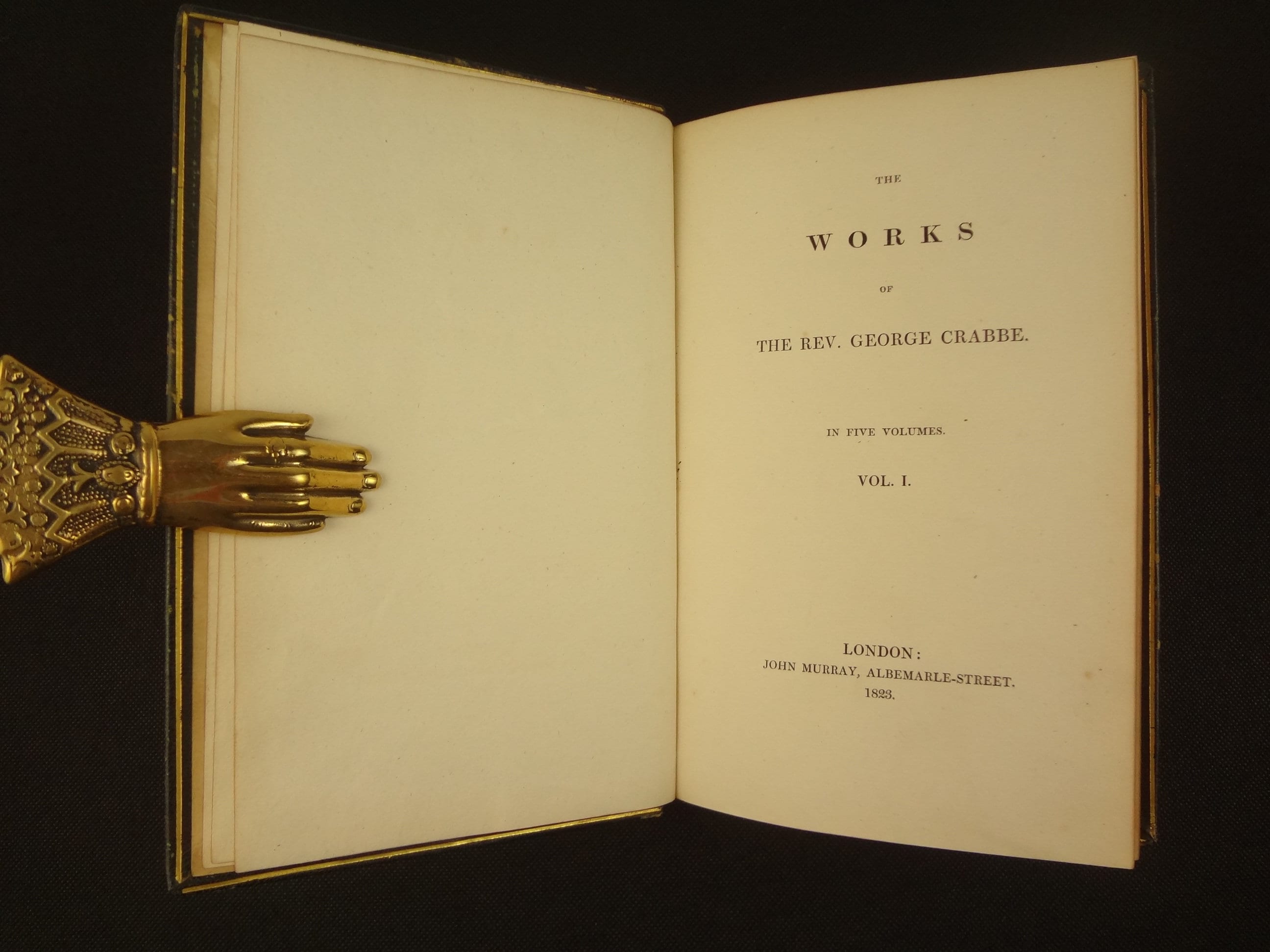 George Crabbe (1754 – 1832) was an English poet, surgeon and clergyman. He is best known for his early use of the realistic narrative form and his descriptions of middle and working-class life and people.

In the 1770s, Crabbe began his career as a doctor's apprentice, later becoming a surgeon. In 1780, he travelled to London to make a living as a poet. After encountering serious financial difficulty and being unable to have his work published, he wrote to the statesman and author Edmund Burke for assistance. Burke was impressed enough by Crabbe's poems to promise to help him in any way he could. The two became close friends and Burke helped Crabbe greatly both in his literary career and in building a role within the church.

Burke introduced Crabbe to the literary and artistic society of London, including Sir Joshua Reynolds and Samuel Johnson, who read The Village before its publication and made some minor changes. Burke secured Crabbe the important position of Chaplain to the Duke of Rutland. Crabbe served as a clergyman in various capacities for the rest of his life, with Burke's continued help in securing these positions. He developed friendships with many of the great literary men of his day, including Sir Walter Scott, whom he visited in Edinburgh, and William Wordsworth and some of his fellow Lake Poets, who frequently visited Crabbe as his guests.

Lord Byron described him as "nature's sternest painter, yet the best." Crabbe's poetry was predominantly in the form of heroic couplets, and has been described as unsentimental in its depiction of provincial life and society. The modern critic Frank Whitehead wrote that "Crabbe, in his verse tales in particular, is an important—indeed, a major—poet whose work has been and still is seriously undervalued." Crabbe's works include The Village (1783), Poems (1807), The Borough (1810), and his poetry collections Tales (1812) and Tales of the Hall (1819).

About the Fore-edge Painting -

Phil Pirages posted a wonderful video, explaining the history of fore-edge paintings, to Youtube; I'd recommend reviewing it.

Bookplate of a Francis (J?) Borland, with the Borland motto; this is the old English and Boston family of which the famous Borland minister belonged.

See pictures. Bindings worn at edges, spine bands and joints. An occasional rub to the boards but the boards are quite handsome. Someone pulled these off the shelf by the top of the spine, which has caused some chipping to the top of all the spines. Turn-ins have ghosted facing pages due to the bindings being oiled in history (it used to be how you cared for leather bindings). Bookplate of Francis J Borland on pastedowns. Place locations of fore-edge paintings written on V1 bookplate. Number on flyleaf "2014.061.01.0018". Bookseller notes on recto of flyleaf, "5 vols JSV". Textblocks quite clean. Occasional fox spot and thumb. Slightest touch of toning. A light lean to several of the books when they stand alone.