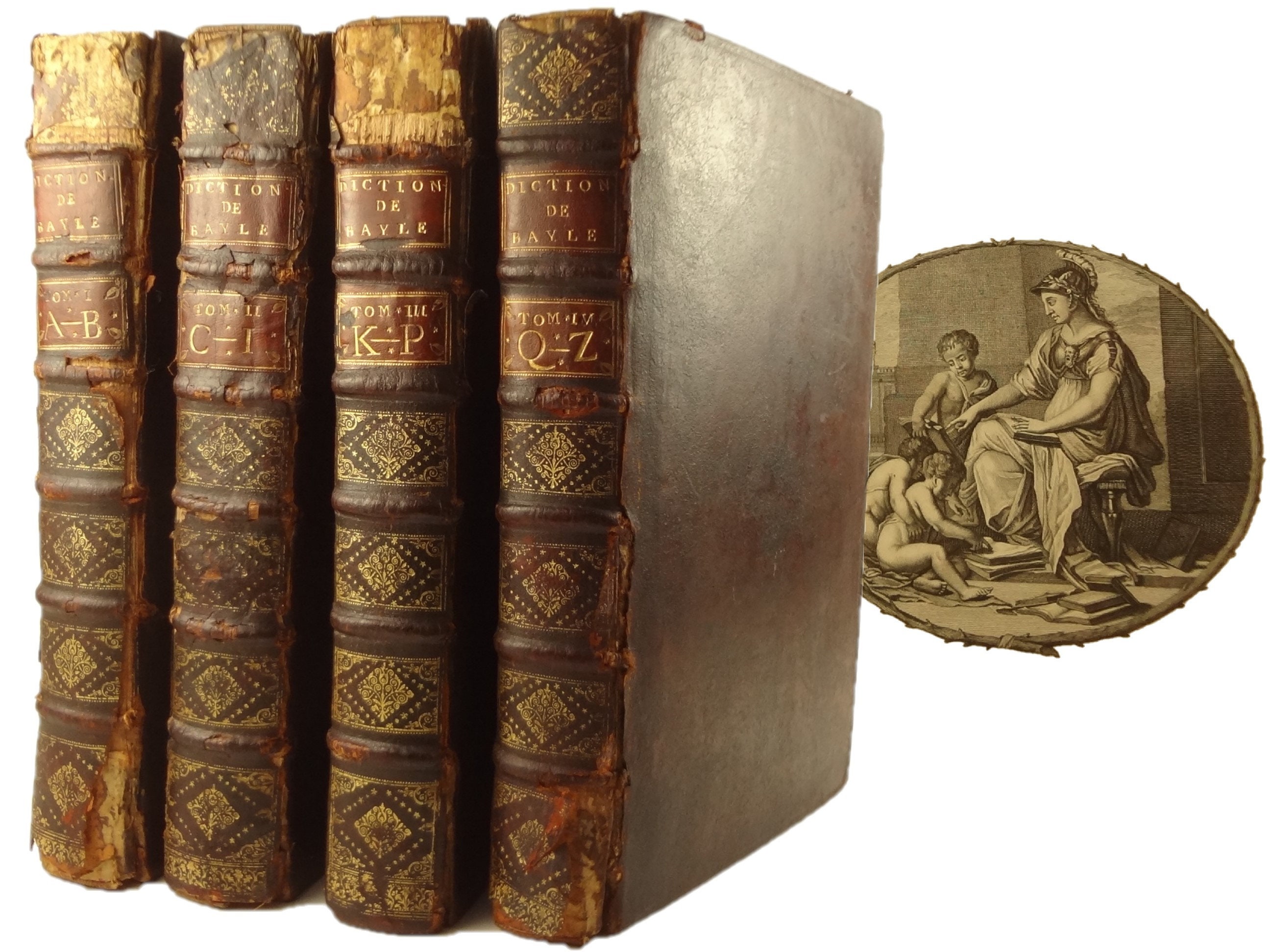 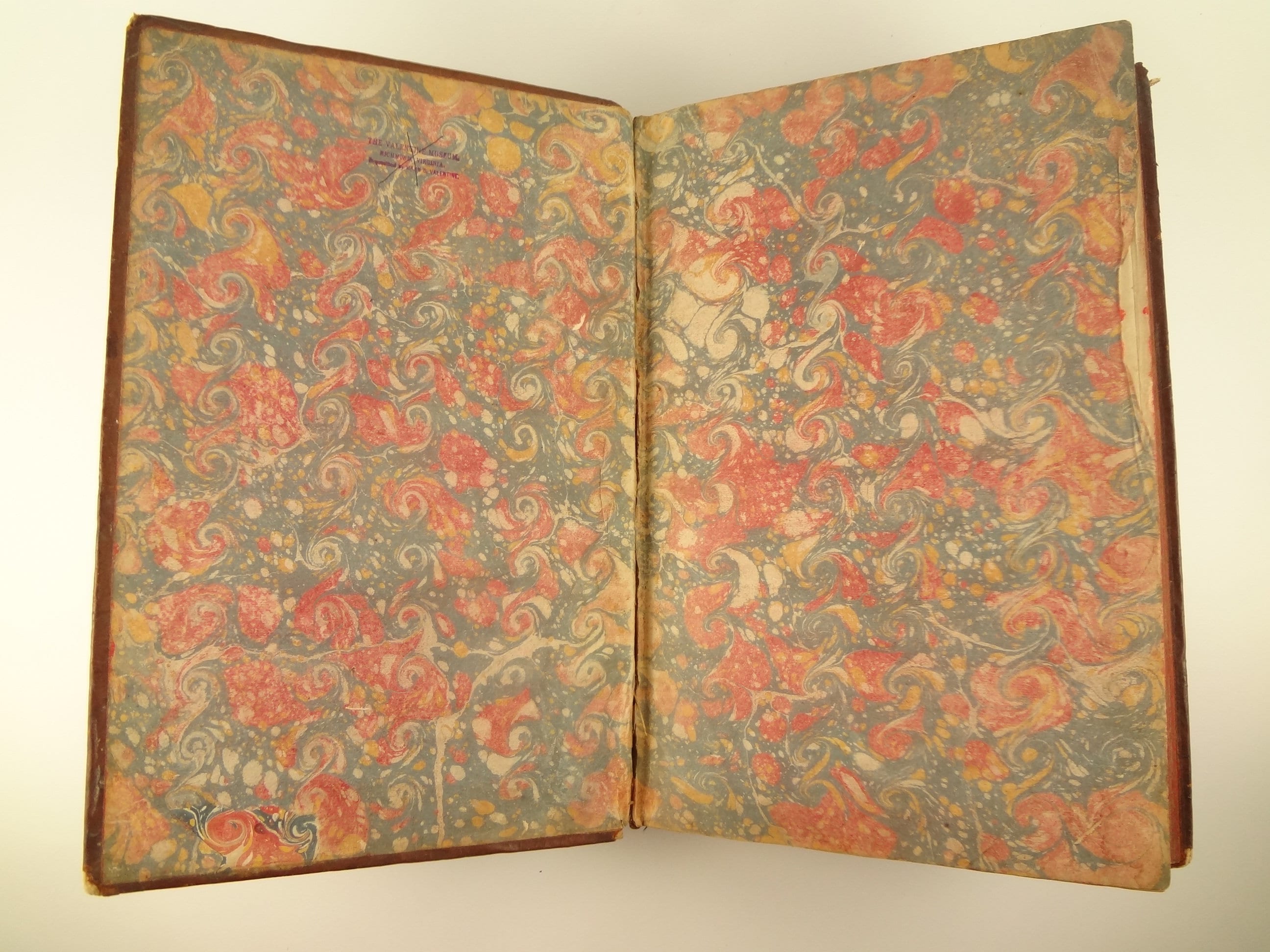 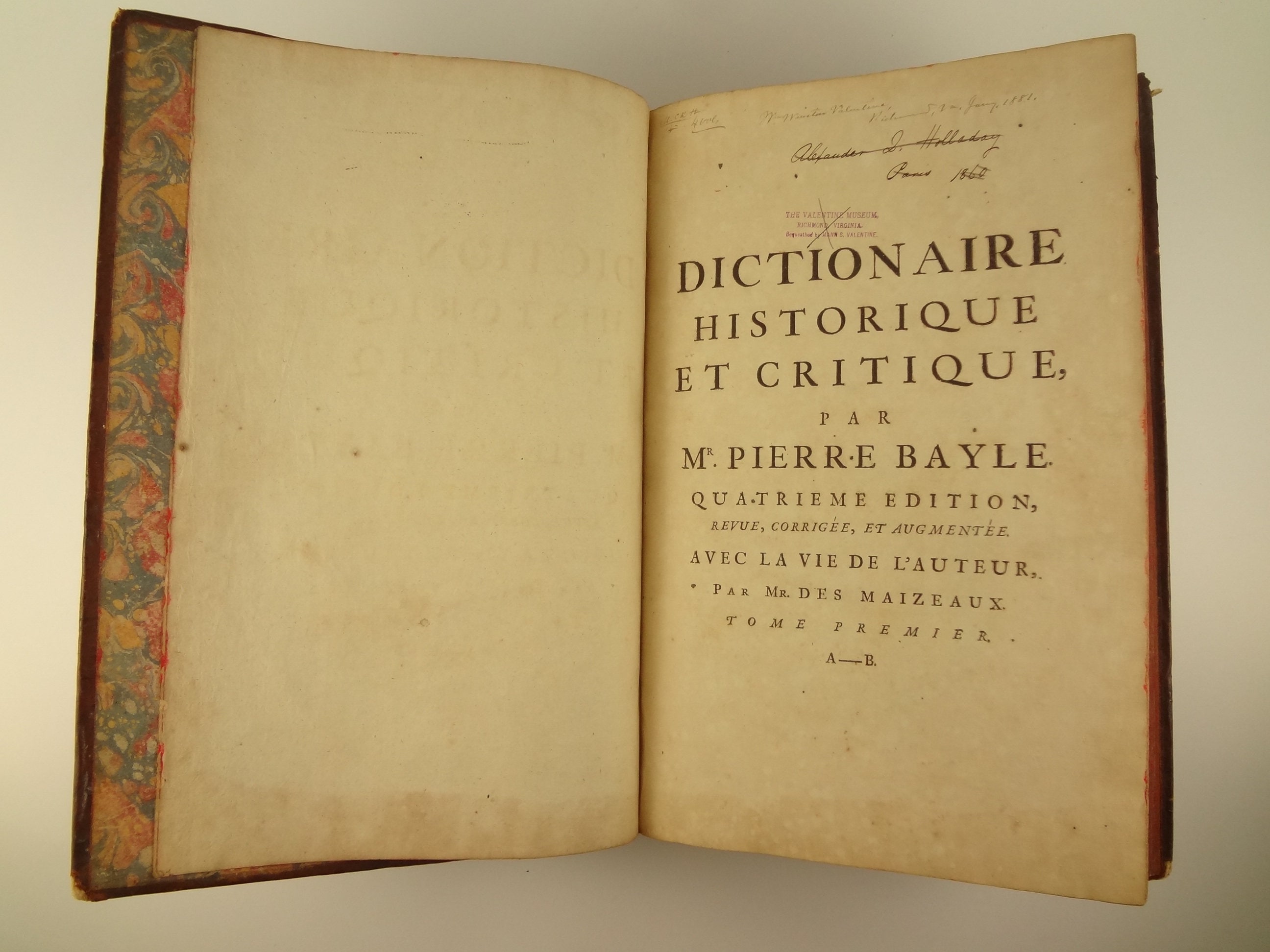 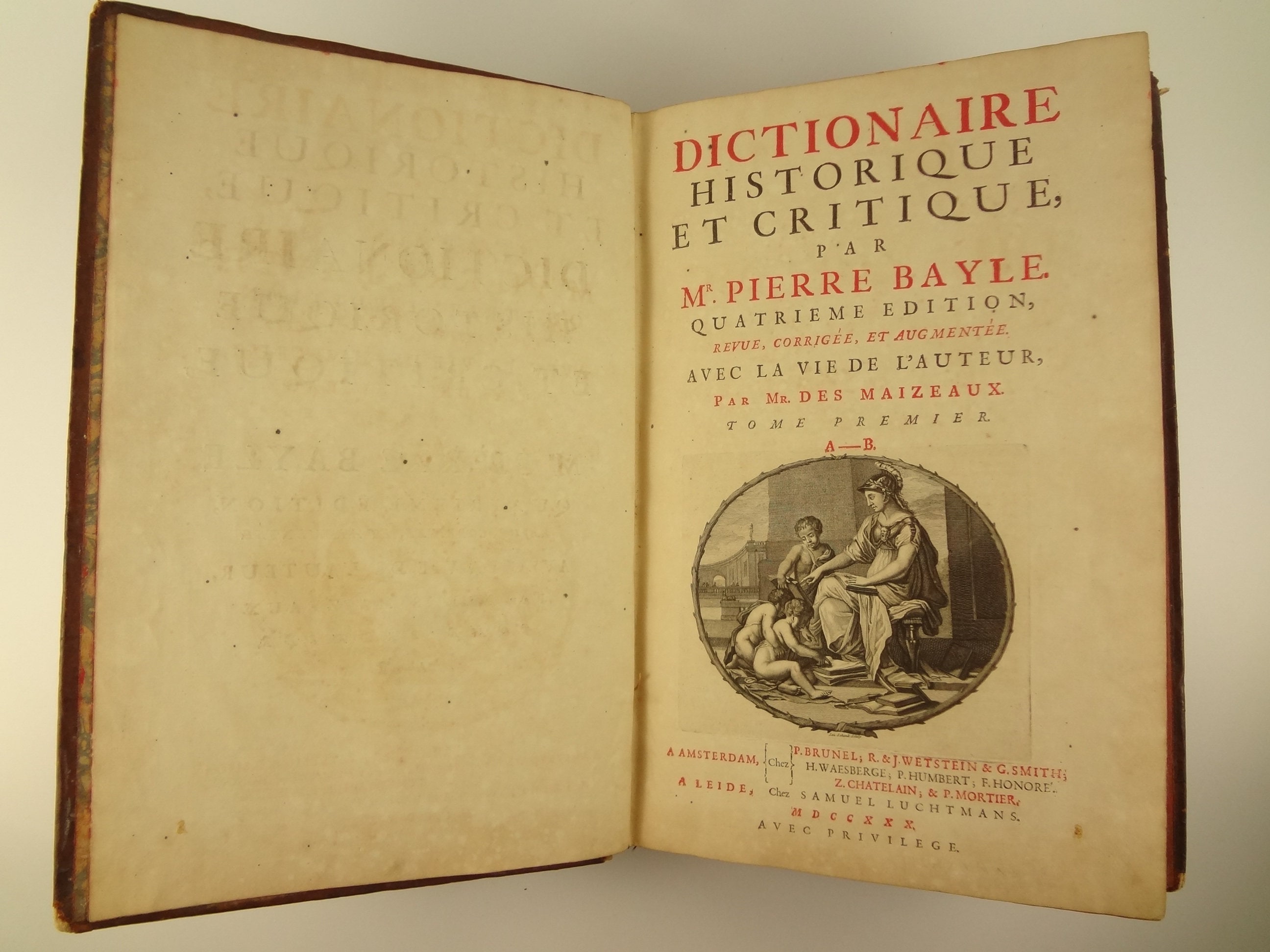 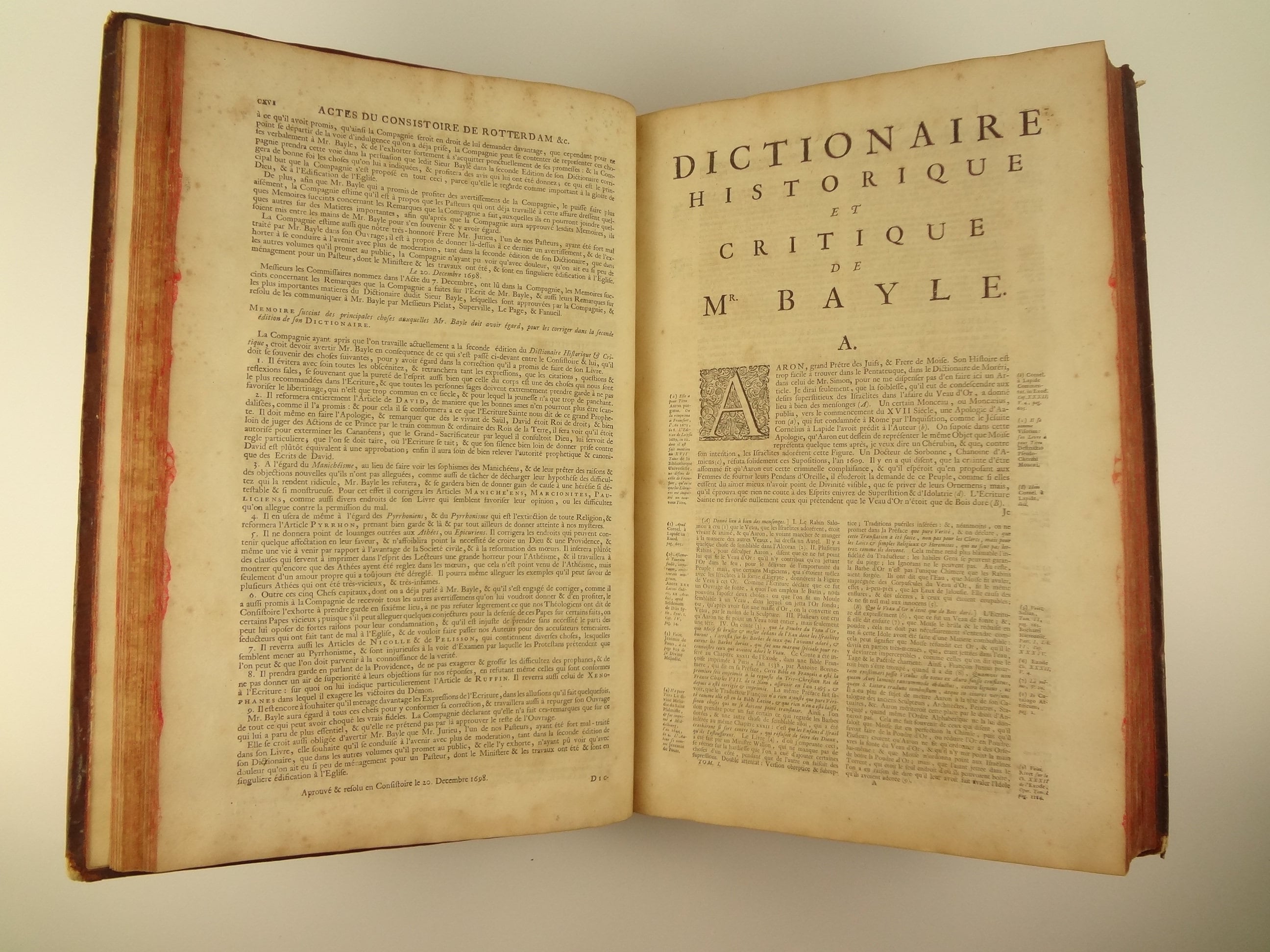 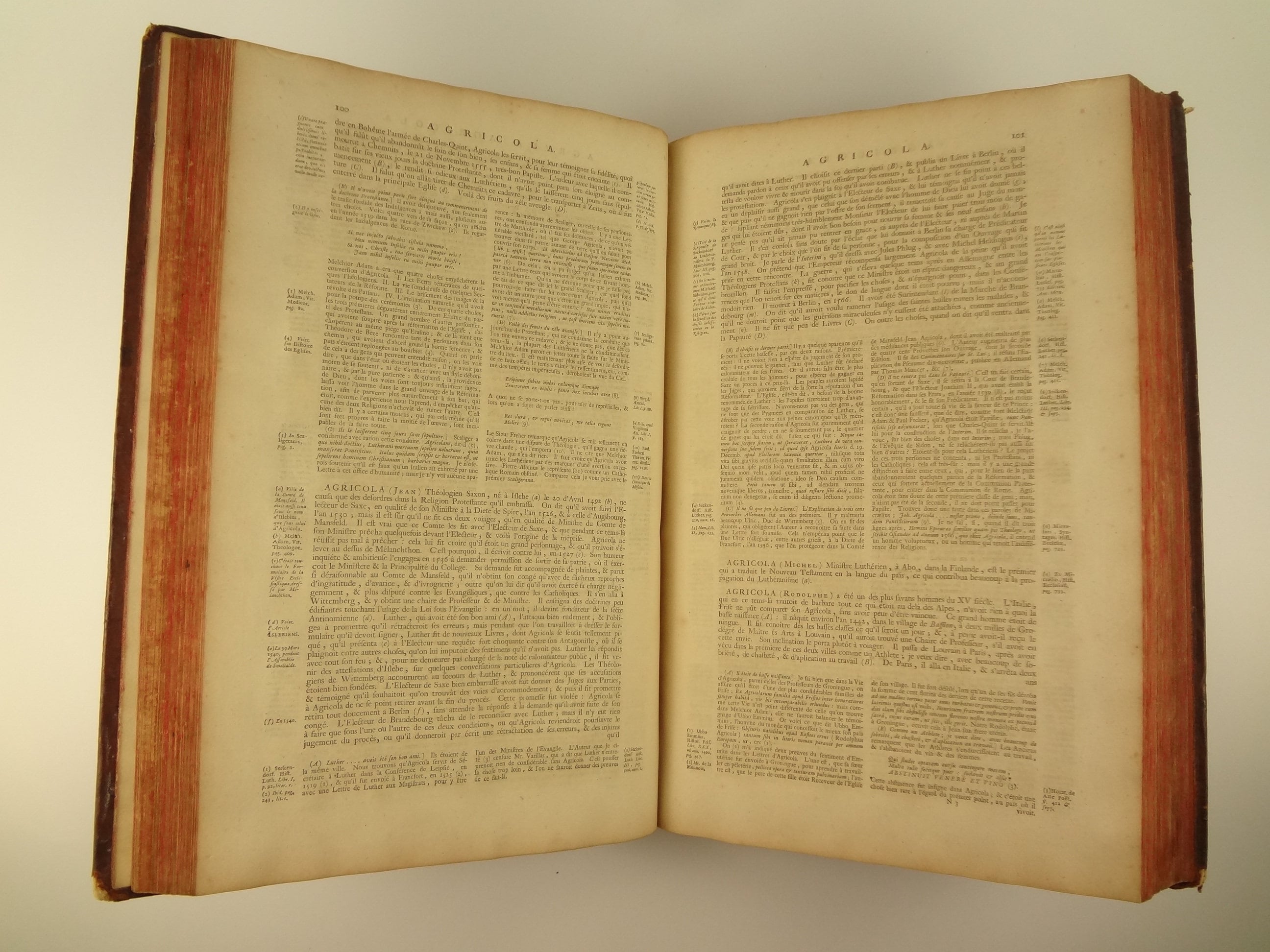 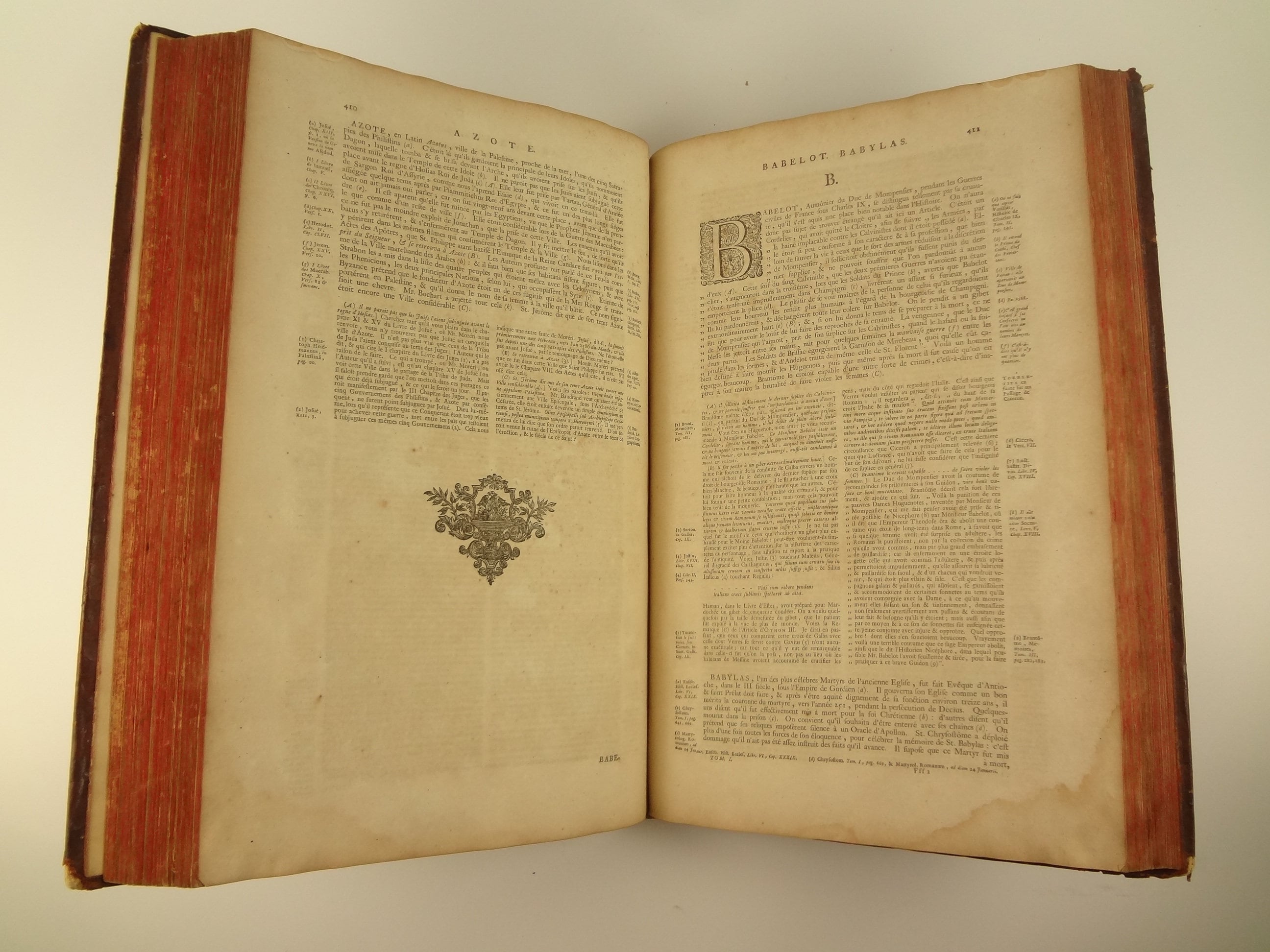 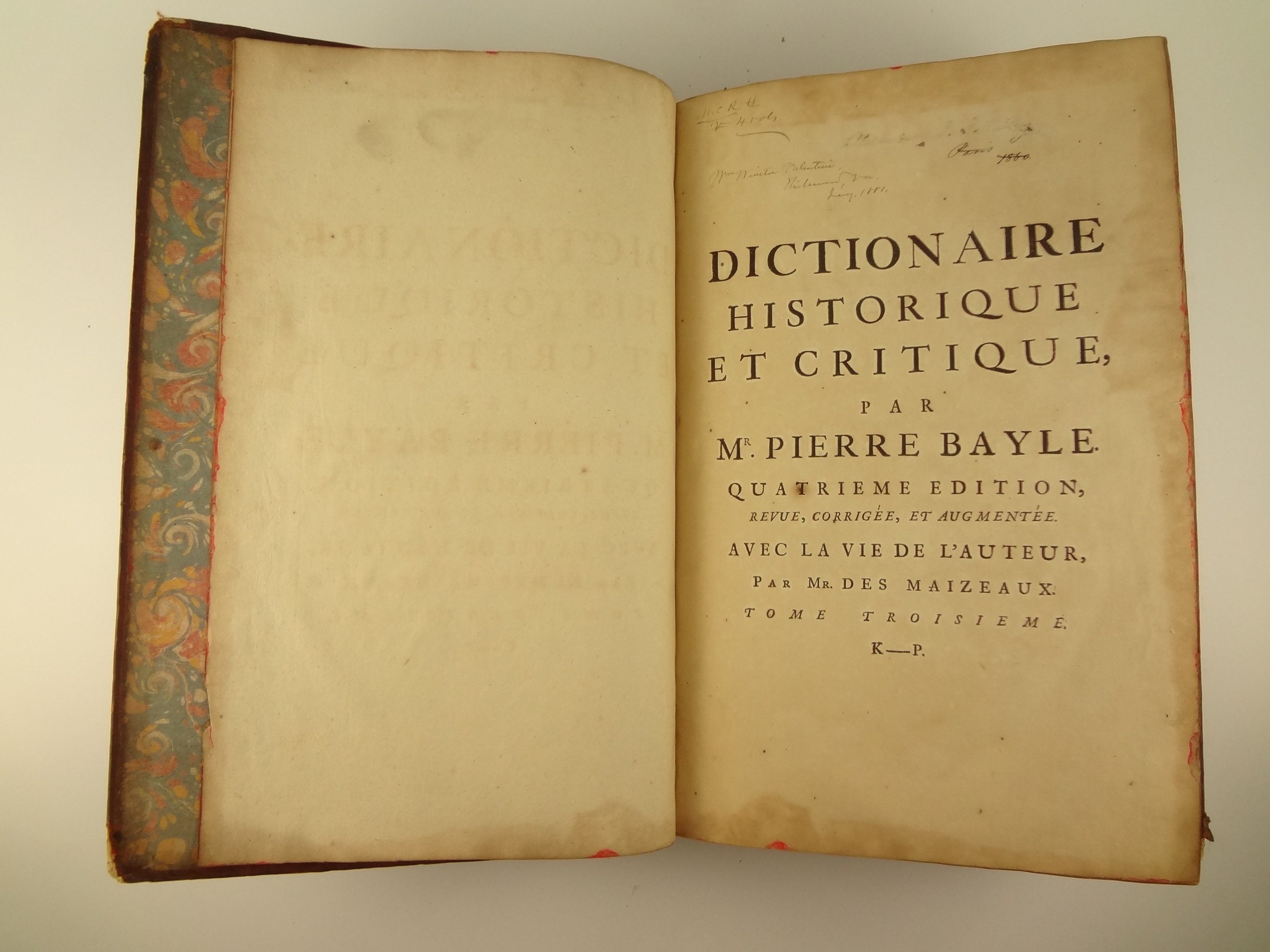 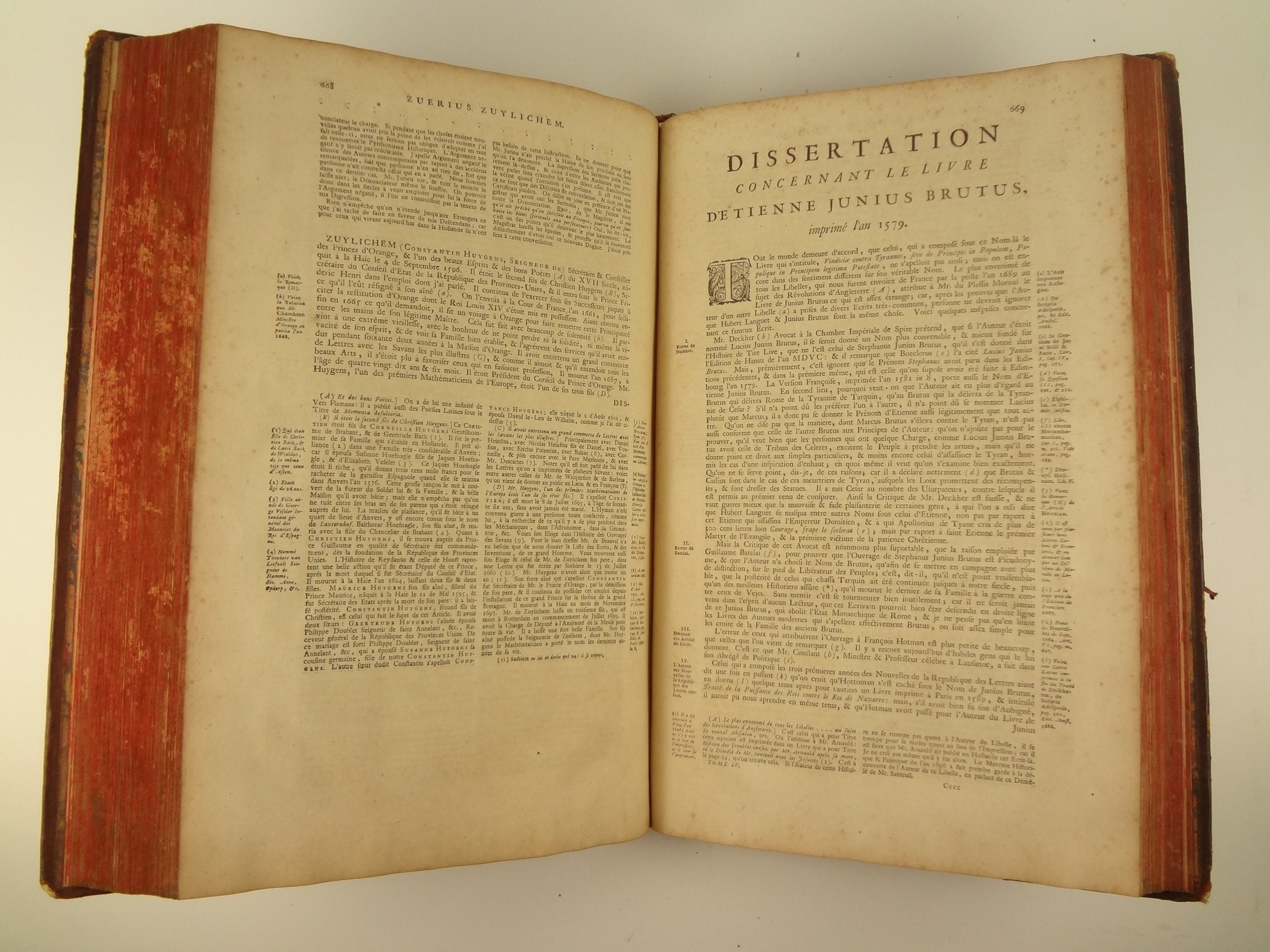 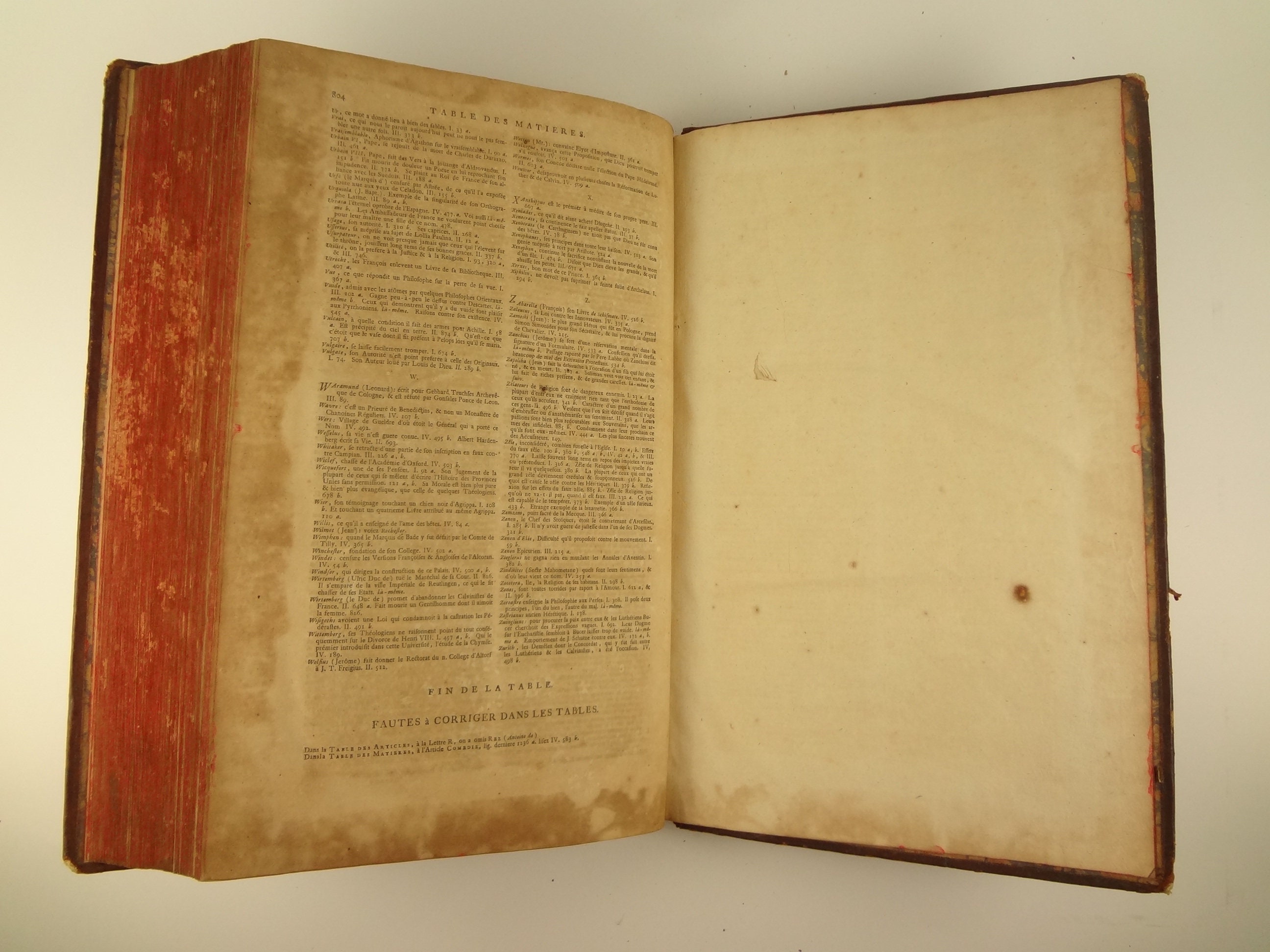 Pierre Bayle (1647–1706) was a Huguenot, i.e., a French Protestant, who spent almost the whole of his productive life as a refugee in Holland. His life was devoted entirely to scholarship, and his erudition was second to none in his, or perhaps any, period. Although much of what he wrote was embedded in technical religious issues, for a century he was one the most widely read philosophers. In particular, his Dictionnaire historique et critique was among the most popular works of the eighteenth century. The content of this huge and strange, yet fascinating work is difficult to describe: history, literary criticism, theology, obscenity, in addition to philosophical treatments of toleration, the problem of evil, epistemological questions, and much more. His influence on the Enlightenment was, whether intended or not, largely subversive. Said Voltaire: “the greatest master of the art of reasoning that ever wrote, Bayle, great and wise, all systems overthrows.” – Stanford Encyclopedia of Philosophy

No annotations in text blocks.

Despite wear to bindings, holding together well (likely because of the large spine cords) and the pages are easy to turn through.