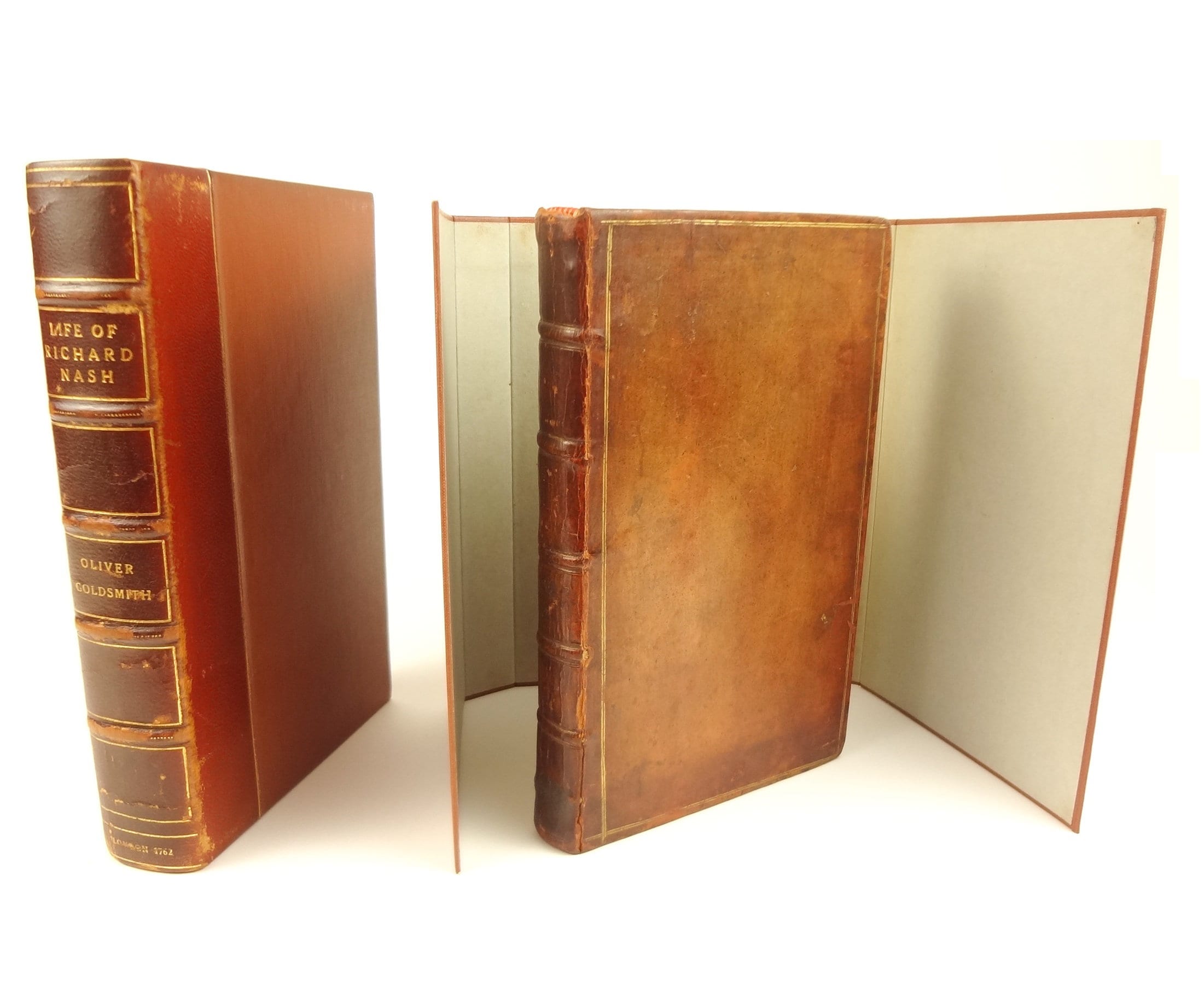 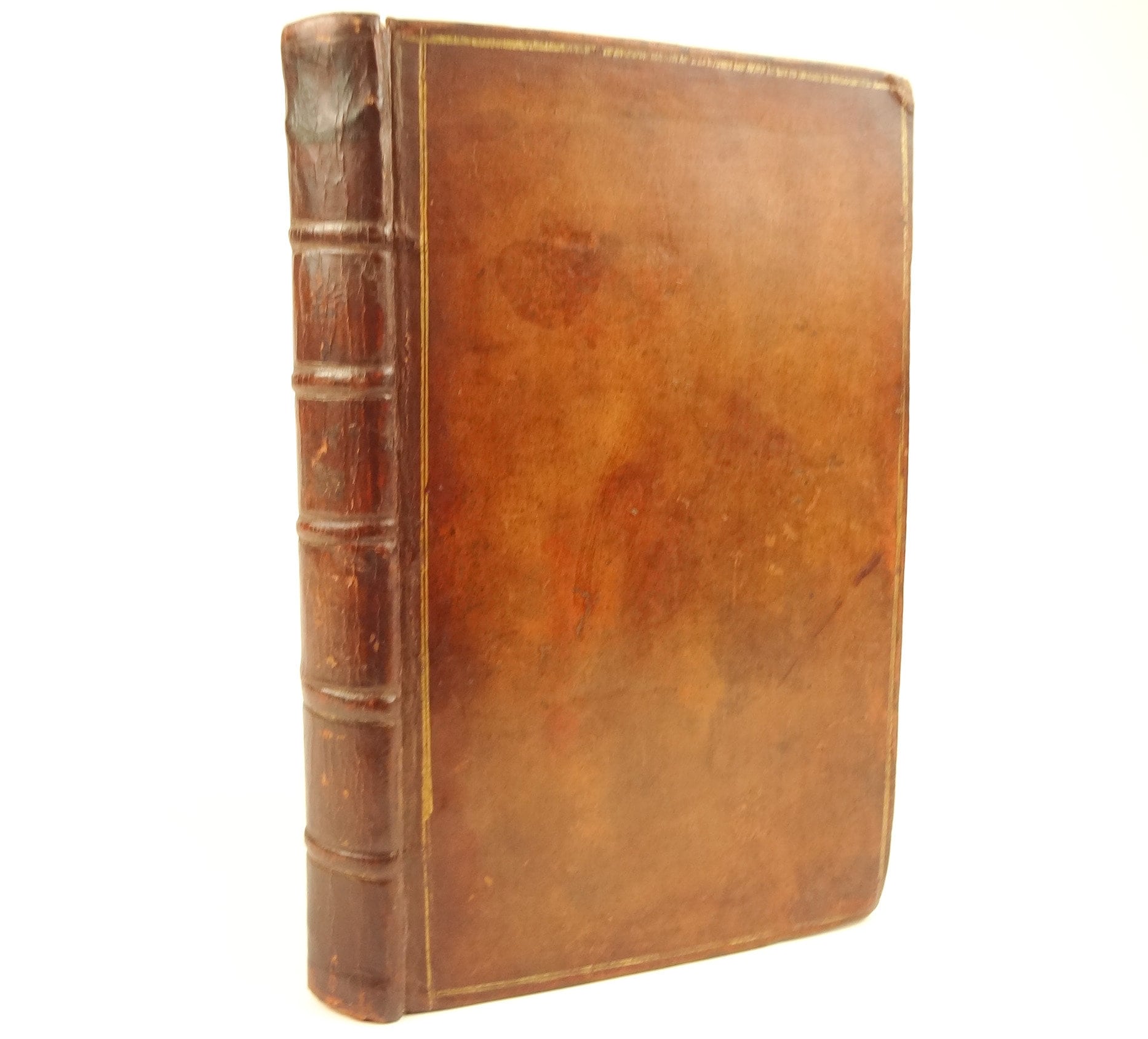 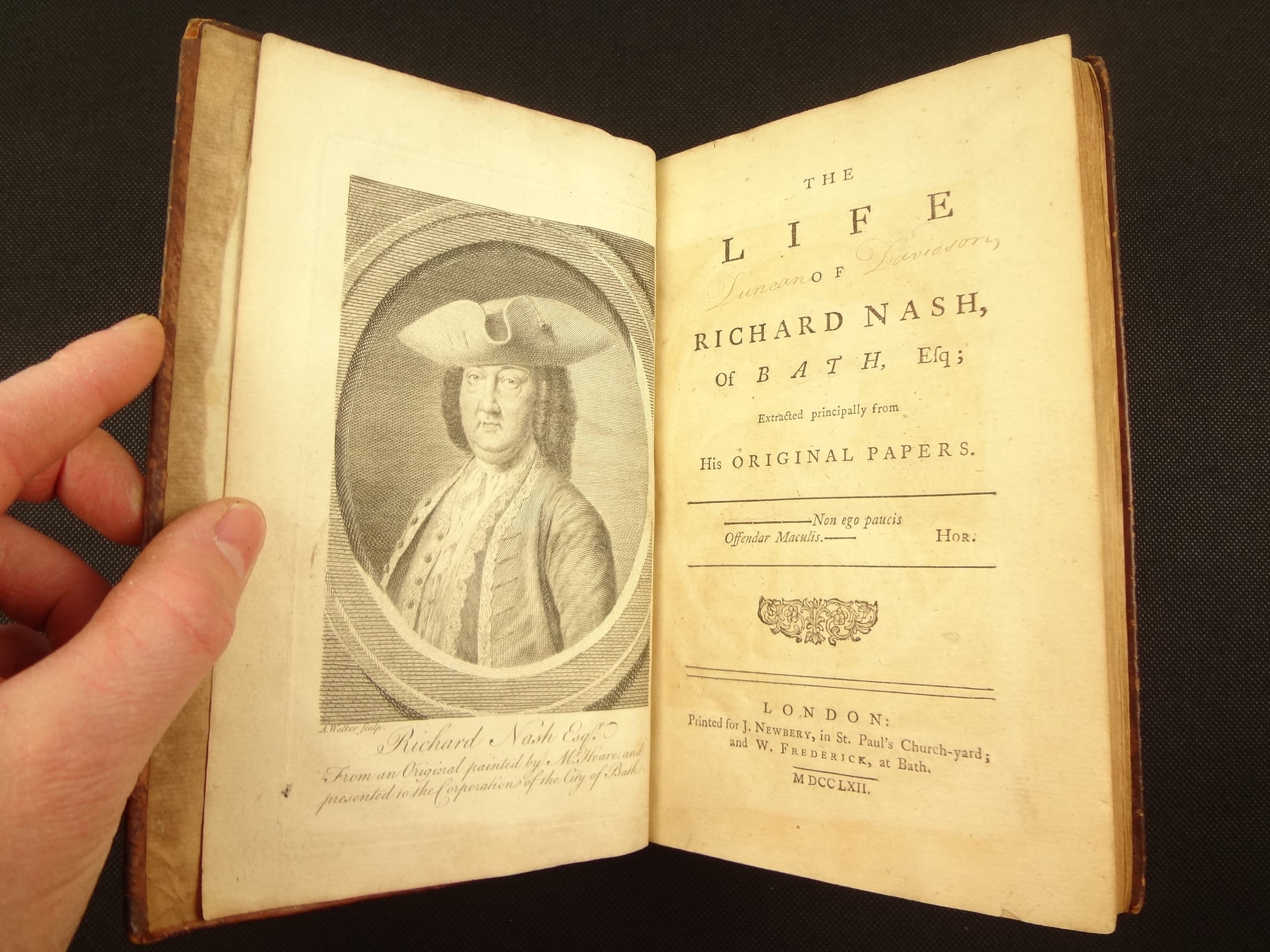 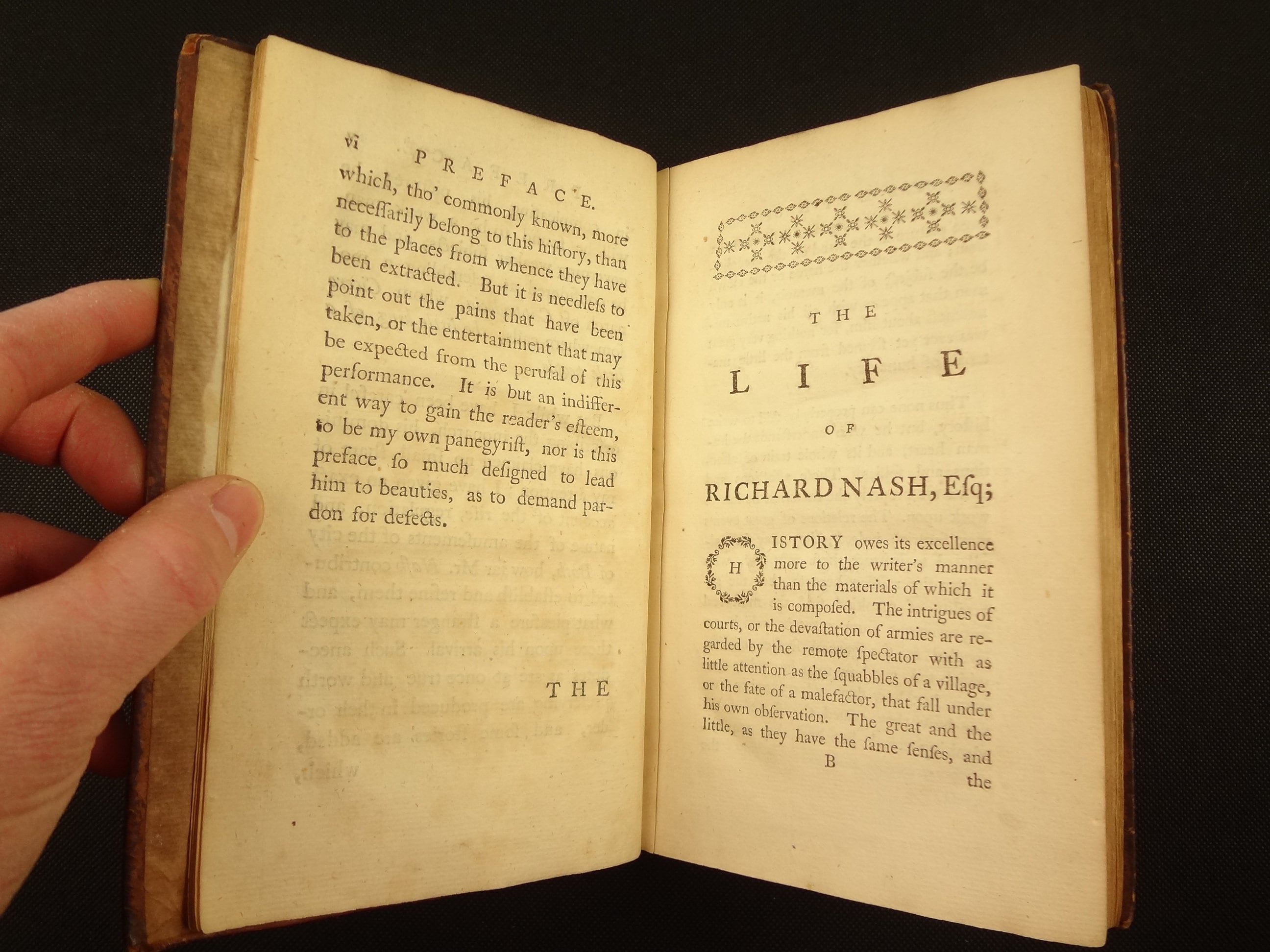 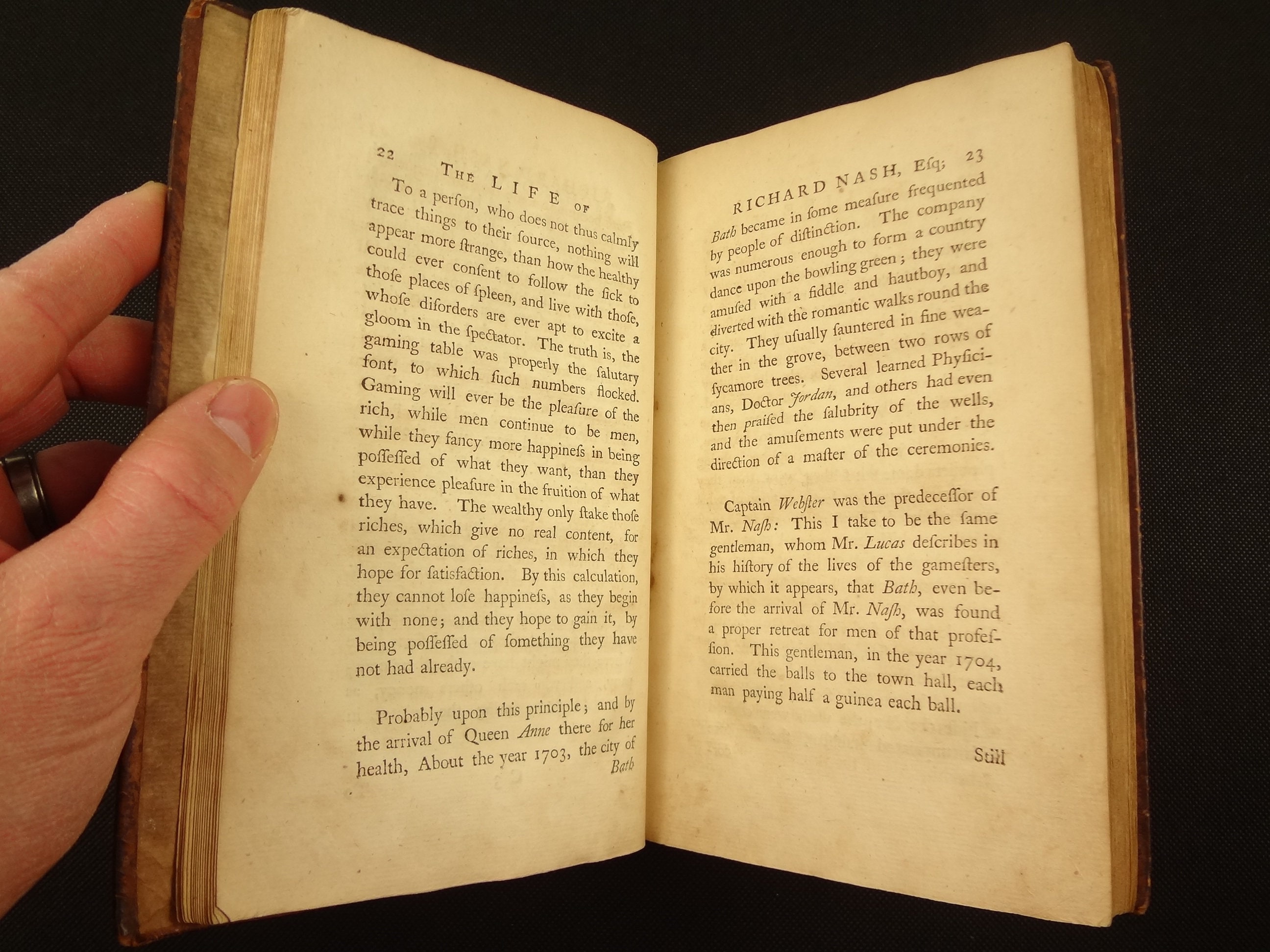 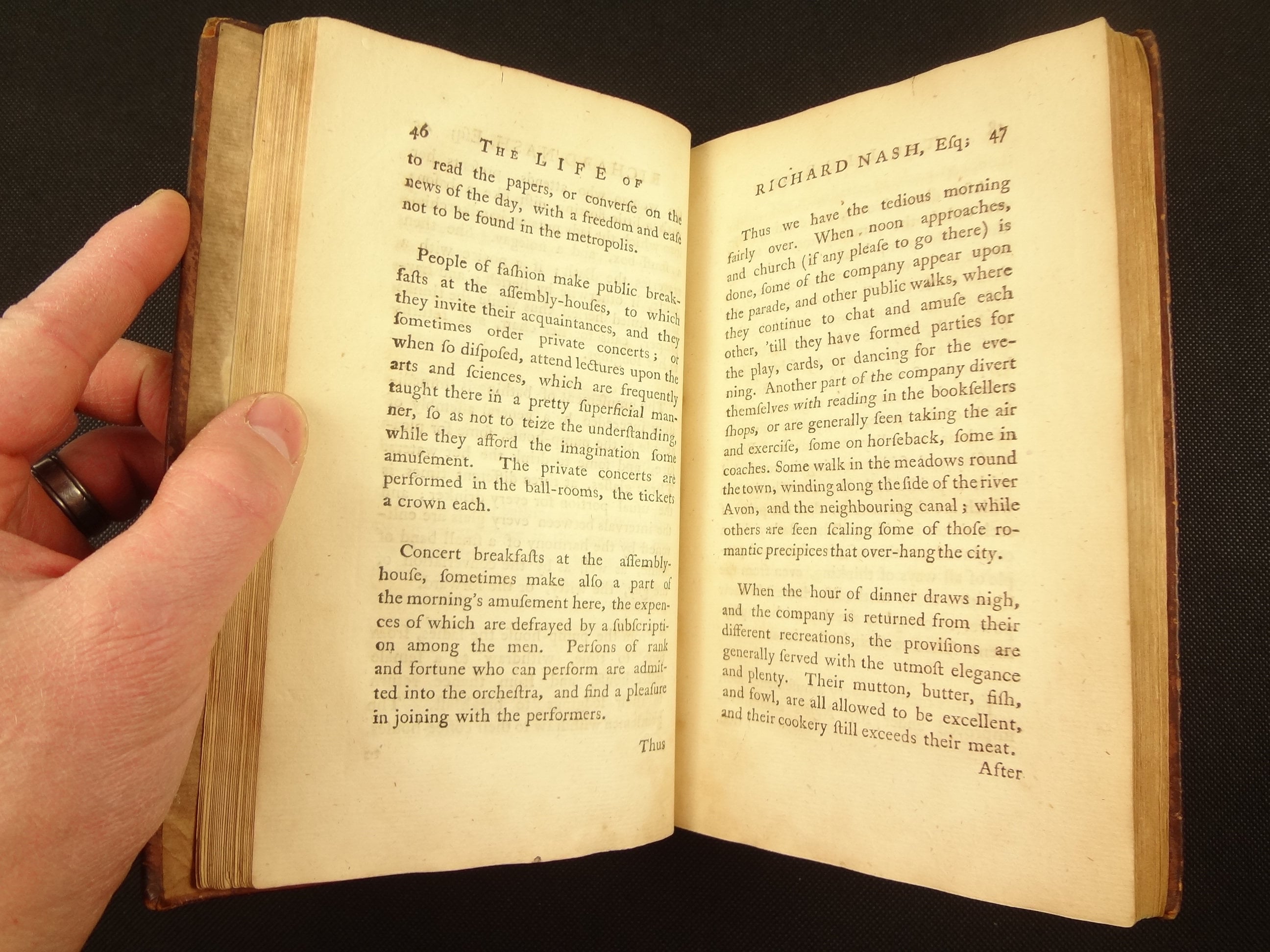 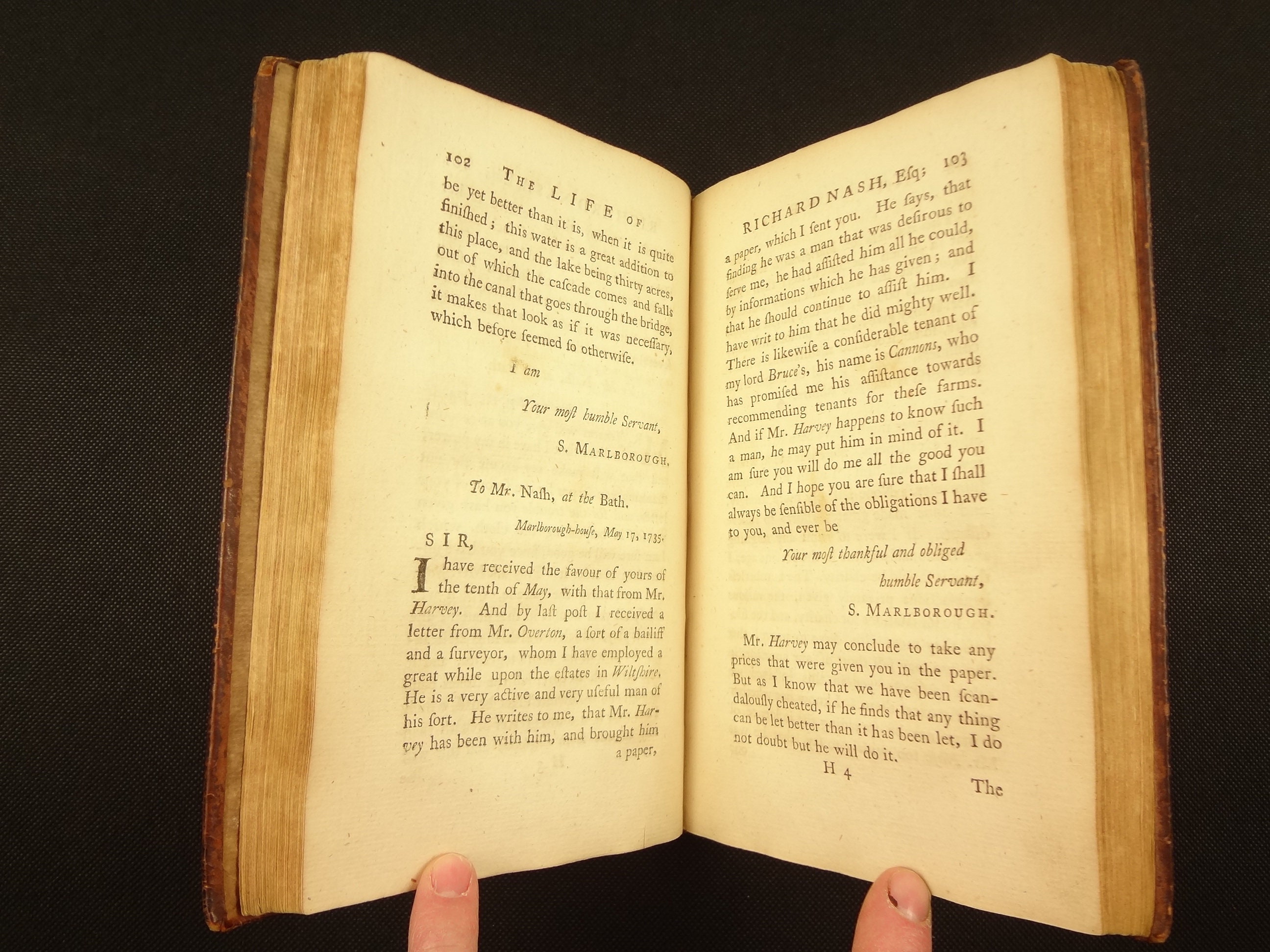 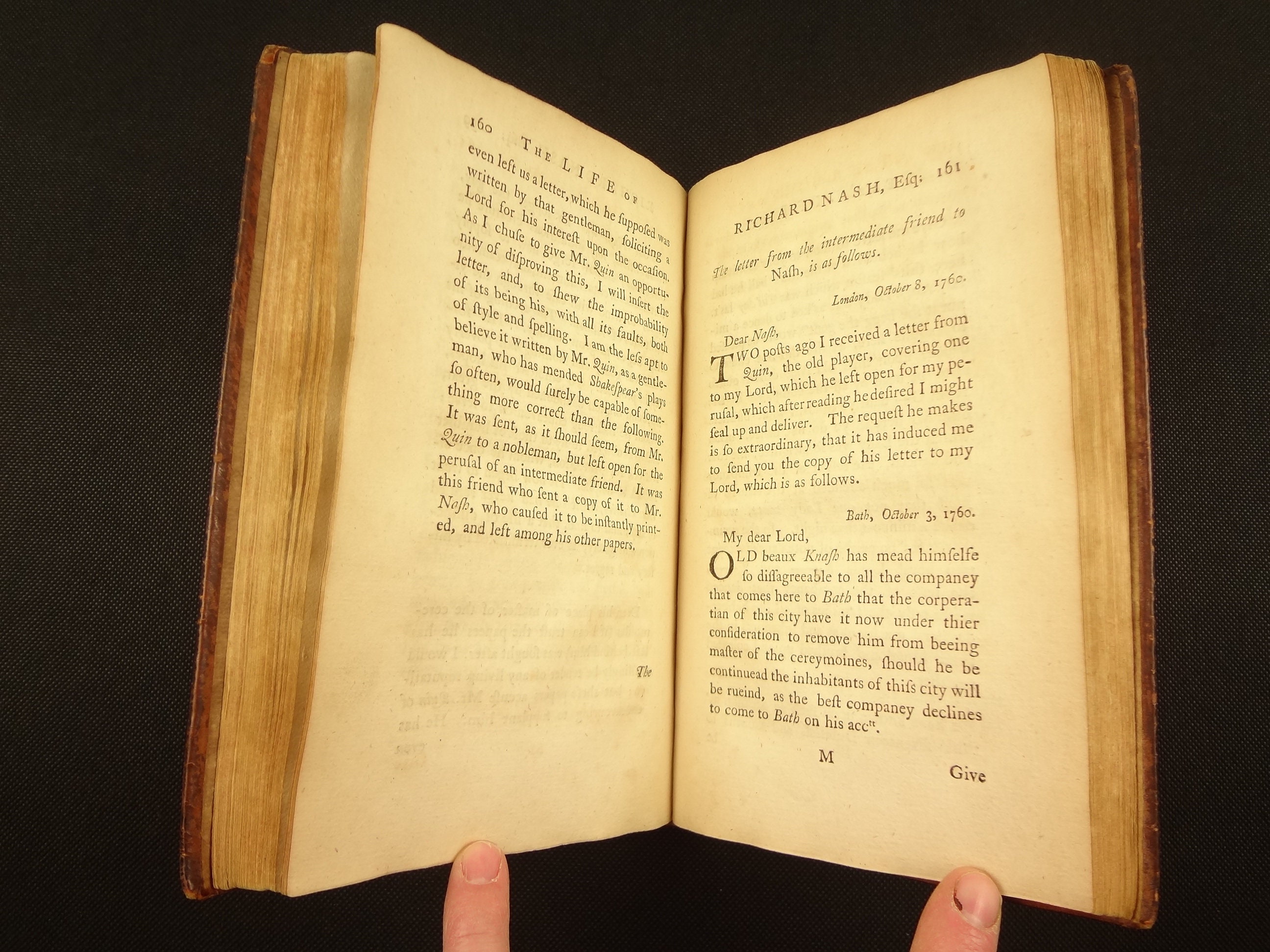 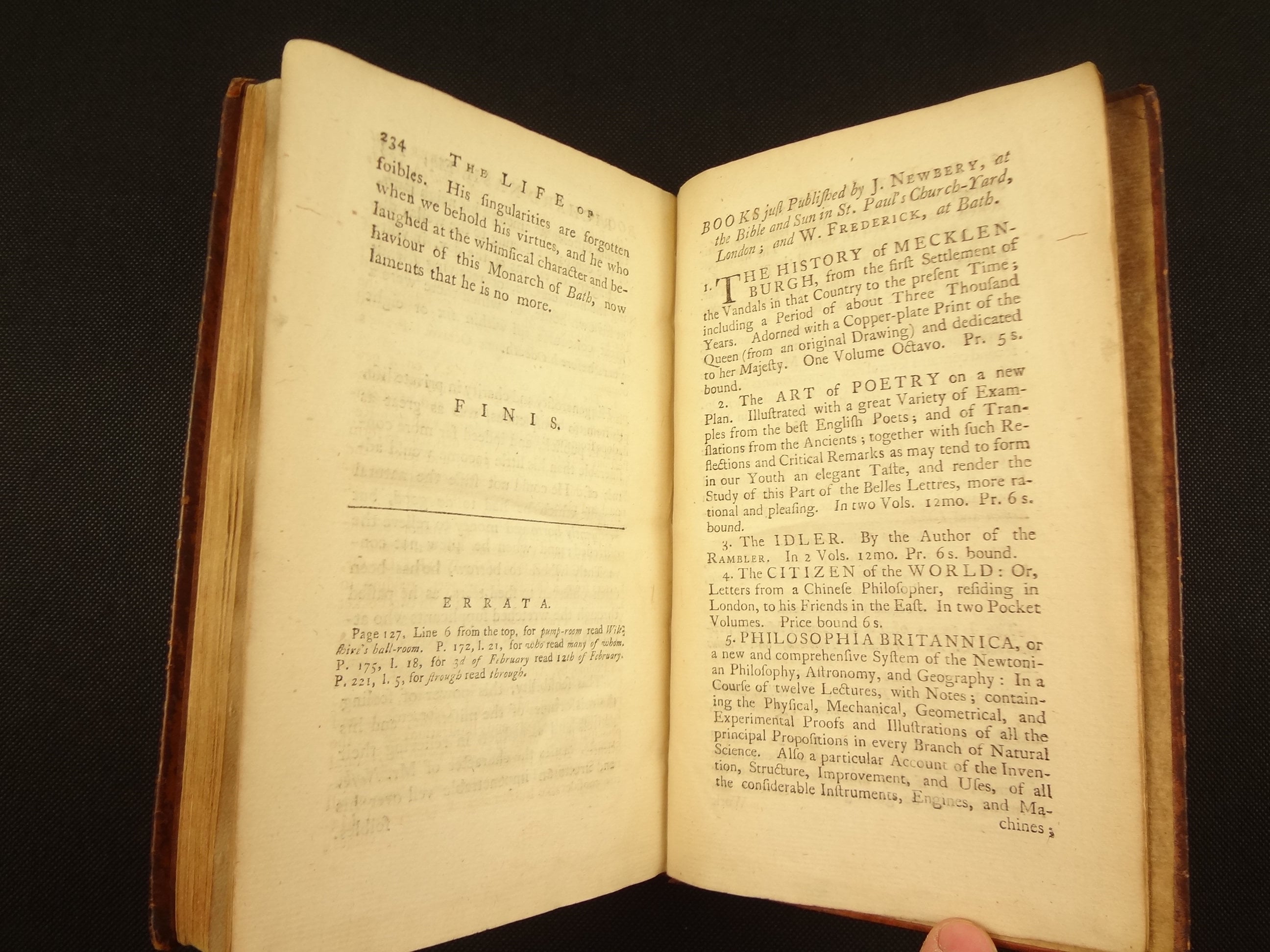 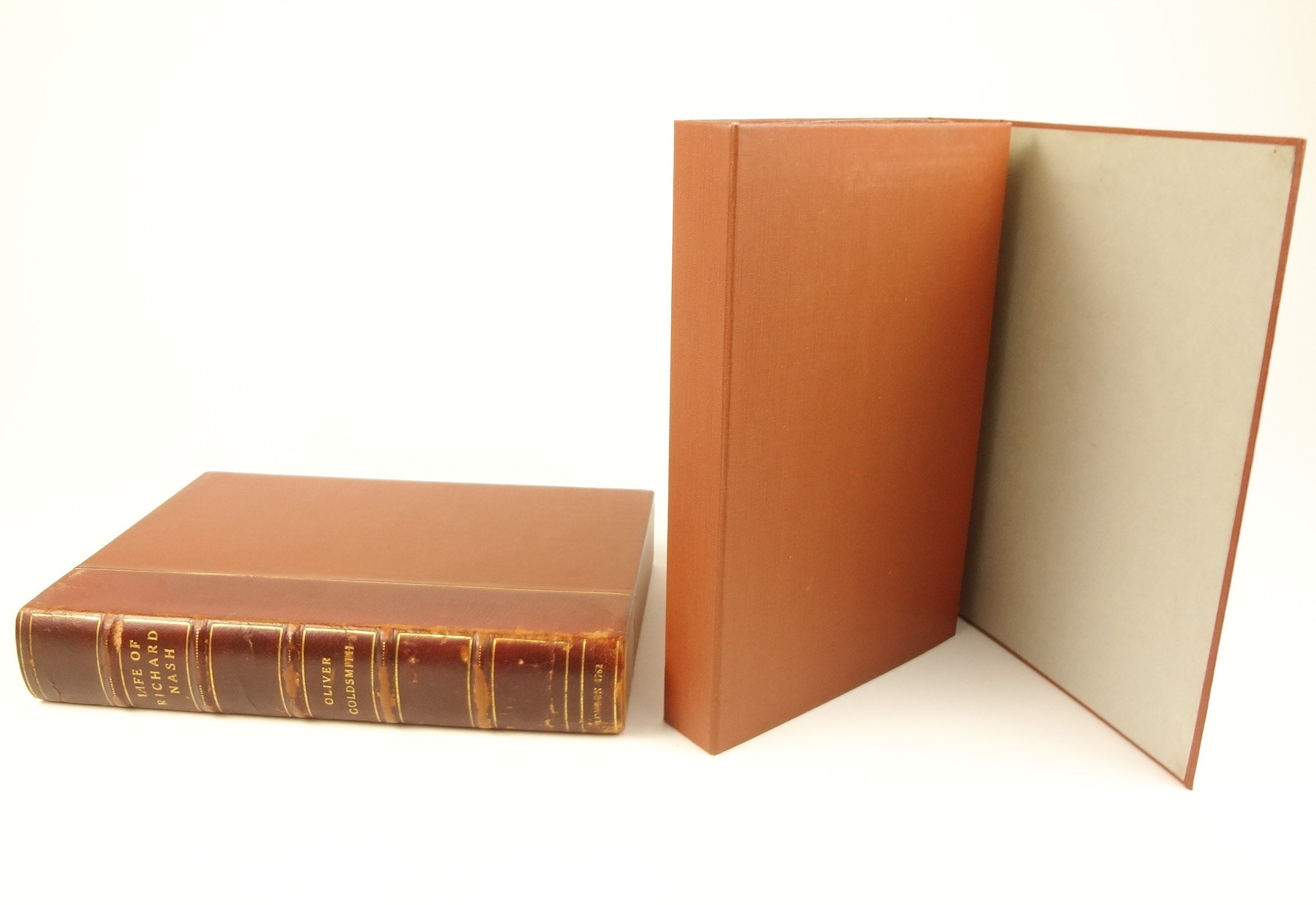 Nash was born in Goat Street, Swansea in 1674. In 1704, he became Master of Ceremonies at the rising spa town of Bath, a position he retained until he died. He lived in a house on Saw Close (now at the main entrance to the Theatre Royal), and kept a string of mistresses. He played a leading role in making Bath the most fashionable resort in 18th-century England.

His position was unofficial, but nevertheless he had extensive influence in the city until early 1761. He would meet new arrivals to Bath and judge whether they were suitable to join the select "Company' of 500 to 600 people who had pre-booked tables, match ladies with appropriate dancing partners at each ball, pay the musicians at such events, broker marriages, escort unaccompanied wives and regulate gambling (by restraining compulsive gamblers or warning players against risky games or cardsharps). He was notable for encouraging a new informality in manners, breaking down the rigid barriers which had previously divided the nobility from the middle-class patrons of Bath, and even from the gentry.

The publisher, Newberry, commissioned this work of Oliver Goldsmith, so moved Newberry at the passing of Nash. It was originally unattributed.

Duncan Davidson (1733 – 15 August 1799) was a Scottish merchant and Member of Parliament. He was the second son of William Davidson, of Davidston in the Black Isle, and his wife Jean. His elder brother Henry purchased Tulloch Castle from their maternal grandfather, Kenneth Bayne of Knockbain, in 1762; Duncan succeeded to the estate on his brother's death in 1781.

Doubly protected, both by a folding wallet-style cloth and board wrap, and then within a 1/4 leather (with title and author in gilt on spine, with five raised cords) slip case. Book measures approx. 20 x 12.5 x 2.5 cm, octavo. Calf. Boards ruled in gilt. Pages - frontis, title, vi, 234, advertisements - iv.